The Bulls Are In Charge Of The Gold Market: Key Levels To Watch

(Kitco News) - Renewed safe-haven demand on the back of a weaker U.S. dollar has helped boost gold’s technical momentum and some analysts see the potential for higher prices in the near-term. 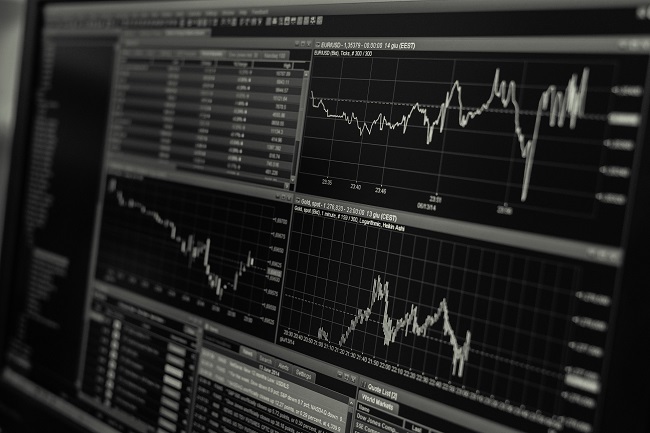 According to some analysts, gold's newfound momentum has helped the gold market break bearish technical as the price action was forming a short-term head and shoulders pattern. Officially the pattern isn’t broken until prices push above the “neckline” which comes around $1,354 an ounce.

“With gold’s momentum, I would expect the pattern will be broken shortly,” said Darin Newsom, senior technical analyst at DTN.

Newsom said that if that near-term resistance level is taken out then the next price target is the January high at $1,365.

“Long-term gold’s technical haven’t changed. The market continues to make higher highs and higher lows and is very clearly in an uptrend,” he said. “We take out $1,365 then this market ultimately wants to go higher.”

Fawad Razaqzada, technical analyst at City Index, said that he wasn’t paying much attention to the short-term head and shoulders pattern and was looking for at recent retracement levels.

He explained that despite its recent pullback, gold prices have managed to hold on to crucial retracement levels.

“That tells me that the buyers are in control of this market and prices are going higher,” he said.

Looking at the long-term picture, Razaqzada notes that gold has risen higher for three consecutive years with prices last month hitting a 1.5-year high. He added that it if prices push above the January high his next target is the 2016 at $1,377.

“Not only do we see higher highs but all the trend lines are pointing higher,” he said. “But I’m going to take this market one level at a time.”

As to whether gold has room to move higher, Bill Baruch, president of Blue Line Futures, said that investors should watch the U.S. dollar index. Wednesday, the index was unable to hold its ground around the critical level of 90, which has helped boost gold prices.

However, Baruch added that investors should be patient and not try to chase the market. If investors are frustrated that they missed the last push in the yellow metal, Baruch said that there is still value in other precious metals.

“I don’t think anyone is as long as they would like to be in gold after a move like this but this is why patience is key,” he said. “If you have no exposure in gold right now then you might want to look at silver as that has a lot of potential and is undervalued.”

March silver futures last traded at $16.685 an ounce, up more than 1% on the day. Traditionally, silver, because of its volatility, outperforms gold on the upside and the downside.

Baruch added that he sees strong resistance in gold between $1,360 and $1,390. But he said that he would be a gold buyer again if prices broke convincingly above $1,390.

The gold market has been resilient Wednesday as prices remain near session highs, recovering from a $14 drop following stronger than expected inflation data and disappointing retail sales numbers.