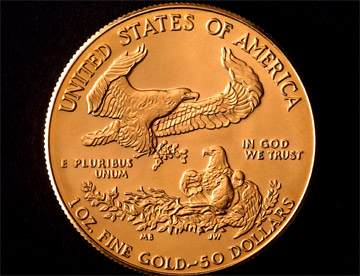 “We have recently decided to abandon our forecast of a stronger dollar this year,” Simona Gambarini, commodities economist at Capital Economics, said in a note published on Thursday. “We now expect the dollar to end 2018 close to current levels against the euro and yen and a bit weaker against sterling.”

In light of weaker U.S. dollar, Capital Economics now projects higher gold and silver prices, revising their forecasts up by $70 and $0.50 respectively.

Capital Economics doesn’t go as far as to turn “bullish” on gold prices, recognizing that the “balance of risks lies to the downside.”

One of the reasons to stay cautious, according to Capital Economics, is aggressive Federal Reserve tightening.

“We expect four rate hikes this year, while market expectations are for three. This would mean a higher opportunity cost of holding an asset like gold, which bears no interest,” Gambarini pointed out.

When it comes to inflation, Capital Economics does not see it rising too quickly this year.

“Core CPI inflation [is likely] to average just over 2% this year and around 2.5% in 2019 and the Fed’s preferred PCE measure will be even lower. As such, we think that real interest rates will increase this year, which should weigh on the price of gold,” the note added.

Another factor that could weigh on gold prices is relatively flat demand out of China and India — the two largest gold consumers.

In the long-term, Capital Economics estimates for gold to do much better in 2019, when the Fed tightening cycle comes to an end and economy shows signs of a “cyclical slowdown.”

In the meantime, geopolitics remains a wild card in the mix of potential risks, Gambarini explained.

“At any time, an escalation in geopolitical risk can spark a surge in gold buying and higher prices. But by their very nature, these risks cannot be anticipated. That said, for what it is worth, most risk indicators have fallen back from their recent highs during the stand-off between the US and North Korea,” Gambarini said. 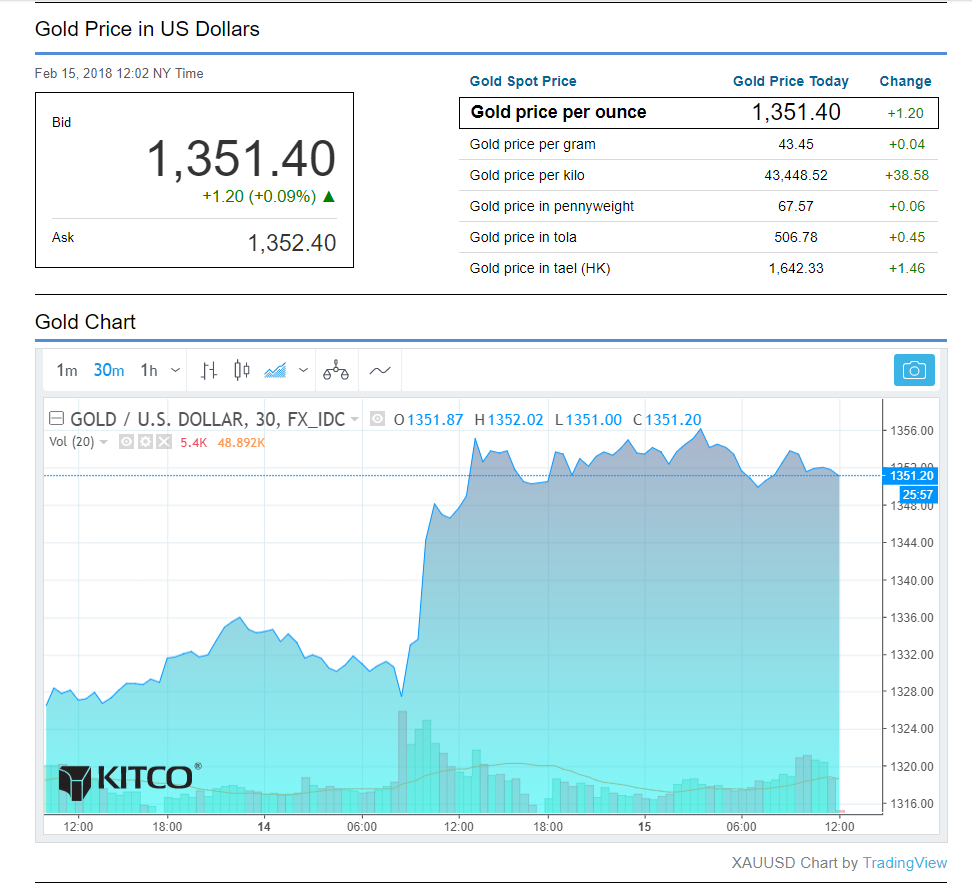 Kitco’s senior technical analyst Jim Wyckoff described Thursday’s move as “a minor corrective pullback,” noting that the bulls have a good momentum, which could translate into more upside in the near term.