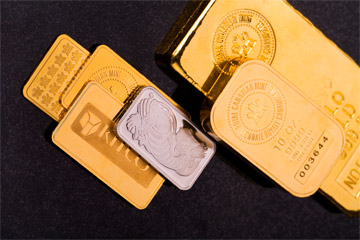 Powell’s semi-annual testimony in front of U.S. Congress will begin on Tuesday and traders are ready to start picking apart the Fed chair’s comments for any potential clues in terms of future pace of U.S. monetary tightening.

But, analysts project to see largely the same policy outlook as established by the former Fed chair Janet Yellen.

“We expect Powell to signal policy continuity in the near term and acknowledge the near-term growth effects of fiscal policy and the longer-term deficit and debt implications. He will also likely be asked about recent changes in financial conditions and the risks they pose to the outlook,” analysts at Nomura said in a note published on Friday.

“Not coming from a monetary policy background, Powell may frame his arguments in a new way, which may generate surprises. That said, we do not expect him to intentionally signal a change in policy direction, including an acceleration in the pace of rate hikes, during his testimony,” analysts added.

Investors are also concerned with how the new Fed chair will react to any sudden drops in the markets — like the one earlier this month.

So far, Powell’s response to a sharp slide in Wall Street stocks consisted of a general statement on the topic, saying that the Fed will “remain alert to any developing risks to financial stability.” 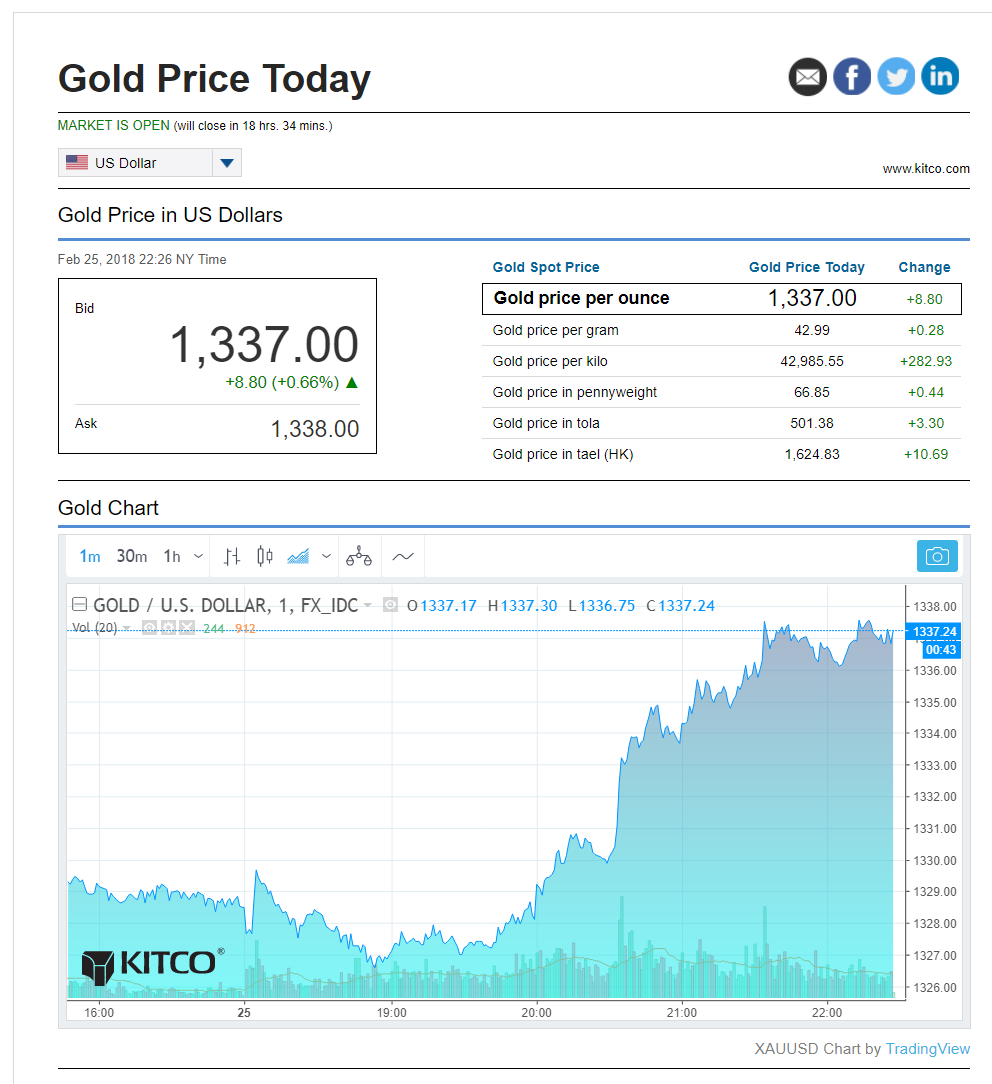 Gold prices rose on Monday after dropping 1.5% last week as traders digested January’s FOMC meeting minutes, which showed that the Fed is on track for another rate hike in March.

Analysts are divided in terms of where gold prices will go from here.

Capital Economics said in a note on Friday that it believes “the price of the yellow metal still looks substantially higher than the level implied by the overnight index swap rate” and it expects that prices will “fall to $1,270 per ounce by end-year as the Fed hikes interest rates four times.”

Others remain much more optimistic, with Ole Hansen, head of commodity strategy at Saxo Bank, telling Kitco News on Friday that he still has a positive outlook on gold.

“If you think the global economic growth looks shaky, then you want to own some gold,” he said. “But I think you need to play gold cautiously and wait for the breakout.”

Here Is Why Gold Bulls Should Be Eyeing $1,375 Level https://t.co/DG6CejvmwP pic.twitter.com/bSslbmU8Ea