(Kitco News) - While junior explorers with their massive upside potential usually attract the most attention during the Prospectors & Developers Association of Canada (PDAC) annual convention, one analyst said that he is paying more attention to the major producers. 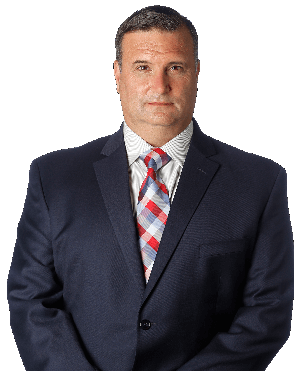 He noted that despite a spat of positive earnings, major gold companies are trading at their lowest level in almost a year. He added that the pessimism doesn’t make a lot of sense fundamentally. He said that it should not take long for general investors to see that gold companies are undervalued and are worth looking at.

“The gold mining business has improved a lot in the last two years. The Business of gold mining is working. Companies are seeing higher prices for their product; they have lower debt and better management,” he said. “Now is the time to invest.”

He said that he prefers the large producers over junior explorers because of the relative safety in the marketplace. He noted that most majors are trading “ridiculously low” compared to their cash flows.

“The nonrevenue companies are so hard to get right,” he said “But in this market, investing in the large producers is a no-brainer. These companies are making money, so it’s only a matter of time before their stock prices go up.”

Buying major producers outright is a good play, but Badiali said that he thinks the best value is selling put options on these companies. By selling the put, you guarantee you will buy the stock from an investor at a specified price during a specific time period.

Badiali recognizes that selling a put does have more risk than buying a stock. But he sees the danger as minimal in the current market.

“I don’t think Goldcorp or Barrick are going bankrupt anytime soon,” he said. “If you sell a put the worst that would happen is that you will end up getting shares of a good company in a solid business at a lower price. That is a manageable risk.”

Badiali added that the timeframe for the trade is at most 18 months.

“I’m not looking for long-term gains right now,” he said. “I want to rise my investment up and then get out when the market starts to turn. I always recommend using trailing stop losses.”

Badiali also recognized that senior producers also face long-term problems like the fact that their resources are running out and there is a lack of large-scale discoveries. However, he added that those are not material risks to his recommendation.

“These problems faced by large producers are big esoteric issues. They won’t top Goldcorp from achieving its 2020 goal. It won’t impact major earnings in the next few years,” he said.