(Kitco News) - While companies are racing into the future to create the latest digital currency, one company has looked to the past for the ultimate global currency. 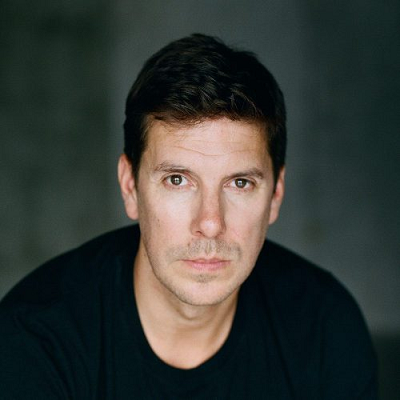 U.K.-Based fintech start-up Glint Pay continues to grow in popularity throughout Britain and Europe as the company has breathed new life into the gold market, monetizing the precious metal for the 21 century.

The company made international headlines in late 2017 after it announced a partnership with Mastercard and Lloyds Banking Group to create a gold-backed debit card. Through its online app, consumers can load money into their account and then convert that money to gold. Consumers can then use the debit card to make everyday purchases.

In an interview with Kitco News, co-creator of Glint Pay, Ben Davies, said that his firm has no intention of moving into the frenzied cryptocurrency sector because the world already has the perfect international payment system.

He added that bitcoin’s volatility, and short history, makes it unsuitable as a global currency. Kitco.com aggregated markets show bitcoin is currently trading around $8,400, down more than 57% from its record highs in mid-December.

“It will take decades before cryptocurrencies are truly accepted universally,” he said. “The reality is that we already have a currency that is universally accepted and understood. And we have made it accessible to everyone.” 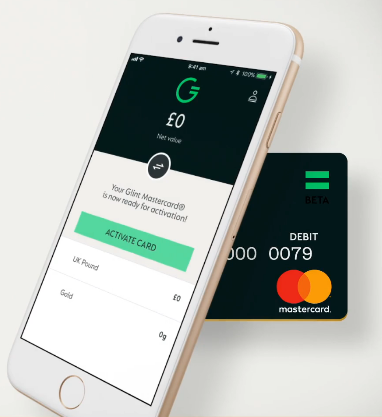 Davies added that gold’s attraction as a global currency is growing as consumers worry about the purchasing power of their fiat money. He said that the explosive growth in credit over the years has created massive wealth inequality, which is fueling geopolitical uncertainty.

“There has been a rupture in the social fabric throughout Europe and it goes back to 2008 when we saw a massive decay in financial markets,” he said. “What we are suggesting is that people should think about gold as a better currency.”

Looking at the U.K. in particular, Davies said that he expects gold demand to rise in the next few years as consumers protect themselves against a weakening pound. He added that he sees gold as the ultimate “equalizer” for consumers

“Let’s be frank, the sterling is going to be under pressure for a long time,” he said. “We have huge current account deficits. We have real fiscal issues with twin deficits and the premium in equities markets and gilts are being undermined.”

But it’s not just the U.K that is dealing with currency problems. Currency analysts have warned that the U.S. dollar could be facing a long-term bear market as the nation deals with growing government debt and potentially higher interest rates.

While Glint has rolled out in Britain and Europe, Davies said that his firm is looking to introduce its gold-backed debit card in North American and Asian in 2018.

The value of gold in an account will be based on interbank exchange rates and there are no hidden charges for users, according to Glint.

Glint is a fully regulated financial company and regulated by the U.K.’s Financial Conduct Authority, with clients’ money stored in segregated bank accounts. Physical gold holdings are legally allocated to each client and held in a London Bullion Market Association-accredited Brink’s bank vault in Switzerland.

Silver is 'the best trade': It's sporadic but prices could hit $60 this year, says ex-JP Morgan MD