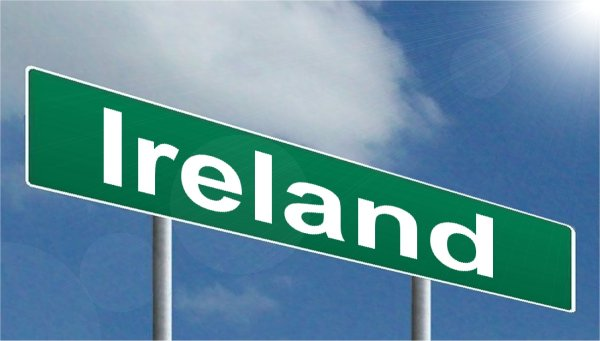 (Kitco News) - Although zinc prices have dropped from their recent five-year highs, the market dynamics are not expected to shift anytime soon and with little new production on the horizon, the focus is returning to Ireland, a leading jurisdiction in the base-metals space.

Despite being one of the top mining jurisdictions in the world, Ireland has not been a major focal point in the mining sector, until now. A new breed of junior explorers is active on the island as they say there is still plenty of zinc mineral potential as technology brings new opportunities.

John Kearney, chairman and CEO of the private mining company Buchans Resources has a long history of zinc mining in Ireland. To start his career, he joined an Irish mining group who rasied capital in Canada in the 1960s and 1970s and were credited with finding the first modern mines in the country in 100 years. Europe’s largest zinc mine Boliden Tara continues to operate after 41 years and producing more than 85 million tonnes of zinc.

Kearney’s new company is expected to go public in mid-2018 as a new breed of junior explorers that are breath’s new life into the country and the sector.

“In the last two years we have seen a major influx of junior companies into the country,” he said. “These companies are bringing new ideas, new technology and excitement to the sector.”

Group Eleven Resources is one of the new Canadian-listed junior explorers looking for the next deposit in Ireland. G11 went public in late 2017, but as a private company, it managed to raise $12 million, including $5m on its IPO.

Bart Jaworski, CEO of G11 Resources, said that he is excited to be in the zinc space. Although the market has lost some of its excitement since the start of the year when prices were at a multi-year high, he said he doesn’t see any significant shift in the supply and demand outlook to damage the market’s current uptrend.

“There has not been a lot of exploration dollars put into the ground for zinc exploration and Ireland is a great example. The country went from having three zinc mines to now only one and it only has about five years of mine life left according to its published reserve numbers,” he said. “If that is a reflection of what is happening worldwide, then that is fairly bullish for the zinc market.”

Not only is the market seeing falling supply, but Jaworski said that he expects demand to continue to grow. Although the ongoing threat of a global trade war is weighing on sentiment, he noted that global growth remains strong and will continue to support base metal prices. 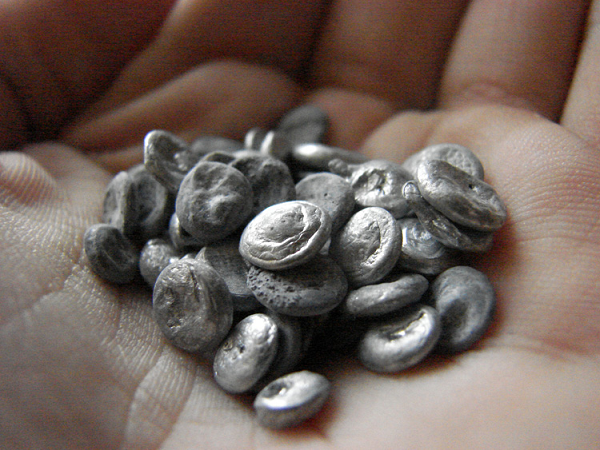 “We have passed the worst of the bear market even as the market has cooled off a little bit,” he said.
G11 is currently working to develop its two flagship properties, Ballinalack and Stonepark. Jaworski added that not only is G11 focused on expanding its resources, but it is also looking at rewriting Ireland’s geology.

Jaworski said that, for example, there is some evidence that the geology is similar to deposits discovered in Mexico.

“While we have some short-term goals, long-term is about generating exciting new ideas on what could be happening in the country and where that could lead in drill target generation in the future,” he said.

Michael Hudson, director and chairman of Hanna Metals also said that this is an exciting time for junior explorers in Ireland because land, which over the years has been tightly controlled by major zinc producers, is finally starting to be available for exploration.

“The majors are starting to step back, so Ireland is becoming a hotspot of activity for explorers. Juniors now have a foothold on the island for the first time in many years,” he said.

The company is currently developing two properties, its Clare project and Kilbricken project.

He added that the key for junior miners is to embrace innovative ideas like seismic testing, which allows companies to delve deeper under the surface.

“The first 200 meters of Ireland have been thoroughly explored over the years, but we don’t know what is under that and that is where we see potential,” he said. “Seismic testing is going to unravel the potential within Ireland.”

Not only does Ireland have a rich history of zinc projection but Hudson said that being a developed country, it has the infrastructure and the rule of law that are supportive of mining. On the government side, Hudson noted that the state has a “can-do” attitude.

In 2017, according to the Fraser Institute Ireland, for the fifth year in a row Ireland had the highest score in the study’s Policy Perception Index, which measures the effects of government policy on attitudes toward exploration investment.

In total Ireland was ranked fourth in 2017 as one of the world’s top mining jurisdictions.

Hudson added that the country’s developed infrastructure means ultimately lower a mining company’s capital expenditures and leads to a faster return on investment.