Gold To Rise 6% In The Coming Months - Analyst 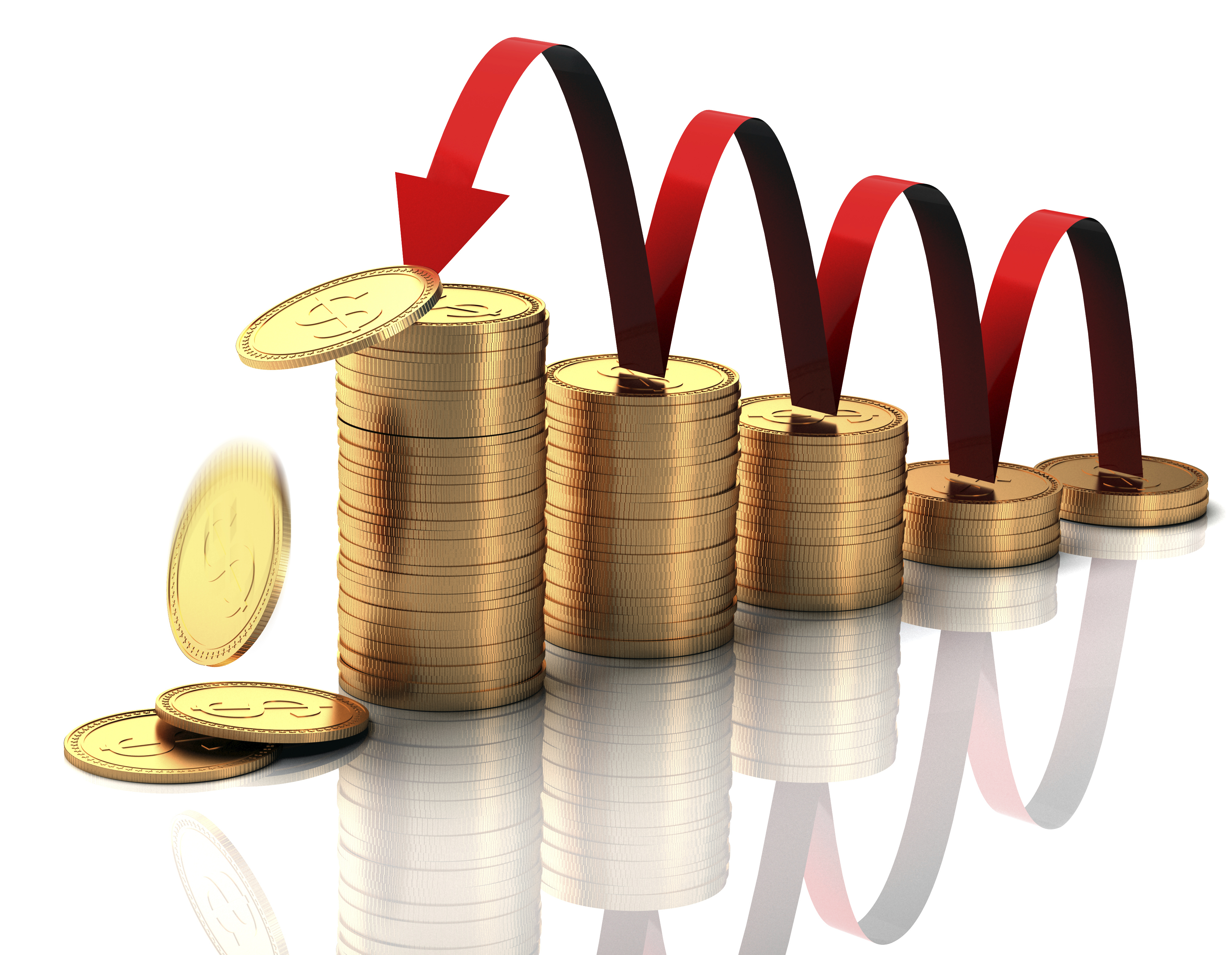 (Kitco News) - Gold has been resilient in light of strong U.S. jobs data and is now ready to climb to $1,375 an ounce on the macroeconomic backdrop set-up, according to one gold bull.

“I expect a 6% rise in gold prices in the coming months. I see gold at $1,375 per oz and BAR [GraniteShares Gold Trust ETF] at $137 per share,” Boris Mikanikrezai, precious metals analyst at Metal Bulletin, wrote in a Seeking Alpha post on Tuesday. “I am a long BAR to express my long-term bullish gold view.”

Last Friday, markets reacted to U.S. unemployment rate falling to 18-year lows in May and non-farm payrolls rising by 223,000 instead of the expected 189,000.

“Fortunately for gold, however, the release of the spectacular US jobs report has not impacted significantly the dollar and US real rates,” Mikanikrezai said.

The reason why the U.S. dollar and U.S. real rates were not impacted by the news was the unchanged outlook on the Federal Reserve’s tightening schedule.

“Market expectations of 4 Fed rate increases have picked up only a little following the release of the employment report. According to the CME, the probability of 4 rate increases (based of Fed fund futures) rose to 36% after the release, up from 31% previously,” Mikanikrezai wrote.

This trend will continue in gold as long as the U.S. dollar and U.S. real rates do not rise too quickly, Mikanikrezai pointed out.

“I am slightly bullish on gold over the short term while I expect stronger upward pressure later this year,” he said.

Meanwhile, the ETF investors were net sellers of 224 tonnes of gold in May.

“As of June 1, 2018, gold ETF holdings totaled 2,164 tonnes,” he said. “Gold ETF demand has been poor in recent weeks, in part because investors have preferred to remain risk-lovers despite rising political/geopolitical/trade tensions.”