Texas Wants Its Gold Back: New State Depository Allows All Gold Deposits To Be Stored At Home 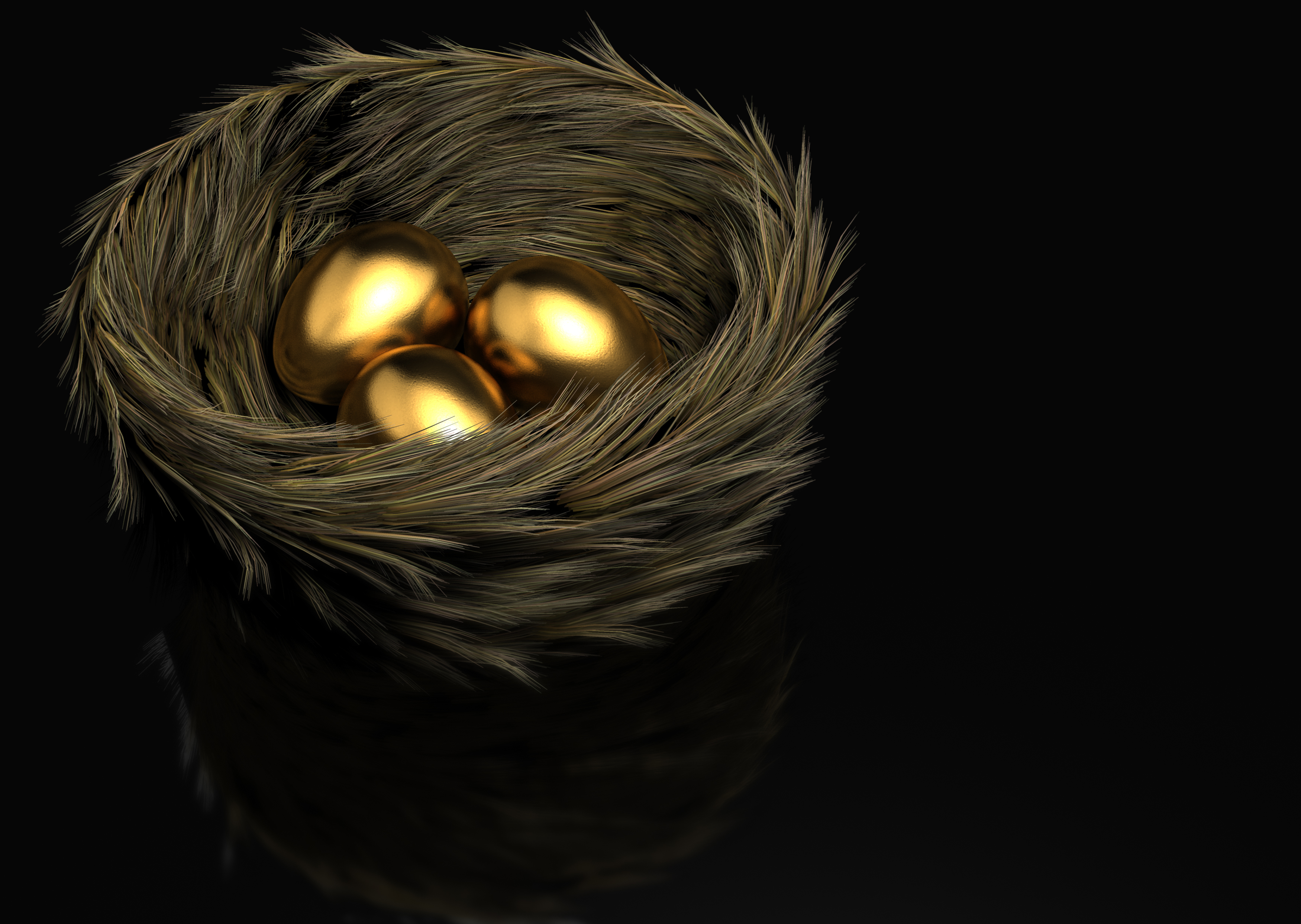 (Kitco News) - Texans can now store their gold right in their own home state, as local officials celebrate the opening of the Texas Bullion Depository — the country’s first state-administered precious metals depository.

The official opening took place last week in Austin after several years of hard work of putting the plan together.

State Rep. Giovanni Capriglione, R-Southlake, created the bill back in 2013, with the goal of establishing a state depository without any cost to taxpayers.

“I can’t think of any place in the world that could create a bullion depository this way, and I’ve heard from legislators across the country who want to do what we are doing, from Tennessee to Utah,” Capriglione said in a statement. “We will see a lot of financial interest in this depository, with gold, silver and other commodities coming here.”

Texas will be receiving 10% of the depository’s profits, while the depository’s operator Lone Star Tangible Assets will be provided with incentives to run it. The whole initiative will be under the oversight of the state comptroller’s office.

“This is about providing another option to individuals here in Texas, and obviously any of those around the nation (or) around the world that want to have storage of precious metals,” Texas Comptroller Glenn Hegar told the American-Statesman last week. “By having state oversight, if you deposit your precious metals, you know that we’re constantly over there, making sure the security is top-notch.”

Anyone across the U.S. can use the depository to store their precious metals, which can be shipped or delivered in person. All deposits are assessed and insured through Lloyd's of London. Customers can also buy precious metals directly from the dealer as well. The fee for storage will depend on the amount being deposited.

This can bring in significant revenue back to Texas, which stores a lot of its gold in other facilities across the country.

For example, the University of Texas/Texas A&M Investment Management Company is currently storing around $1 billion worth of gold bullion in the HSBC bank in New York, spokeswoman for the organization Karen Adler told local media.