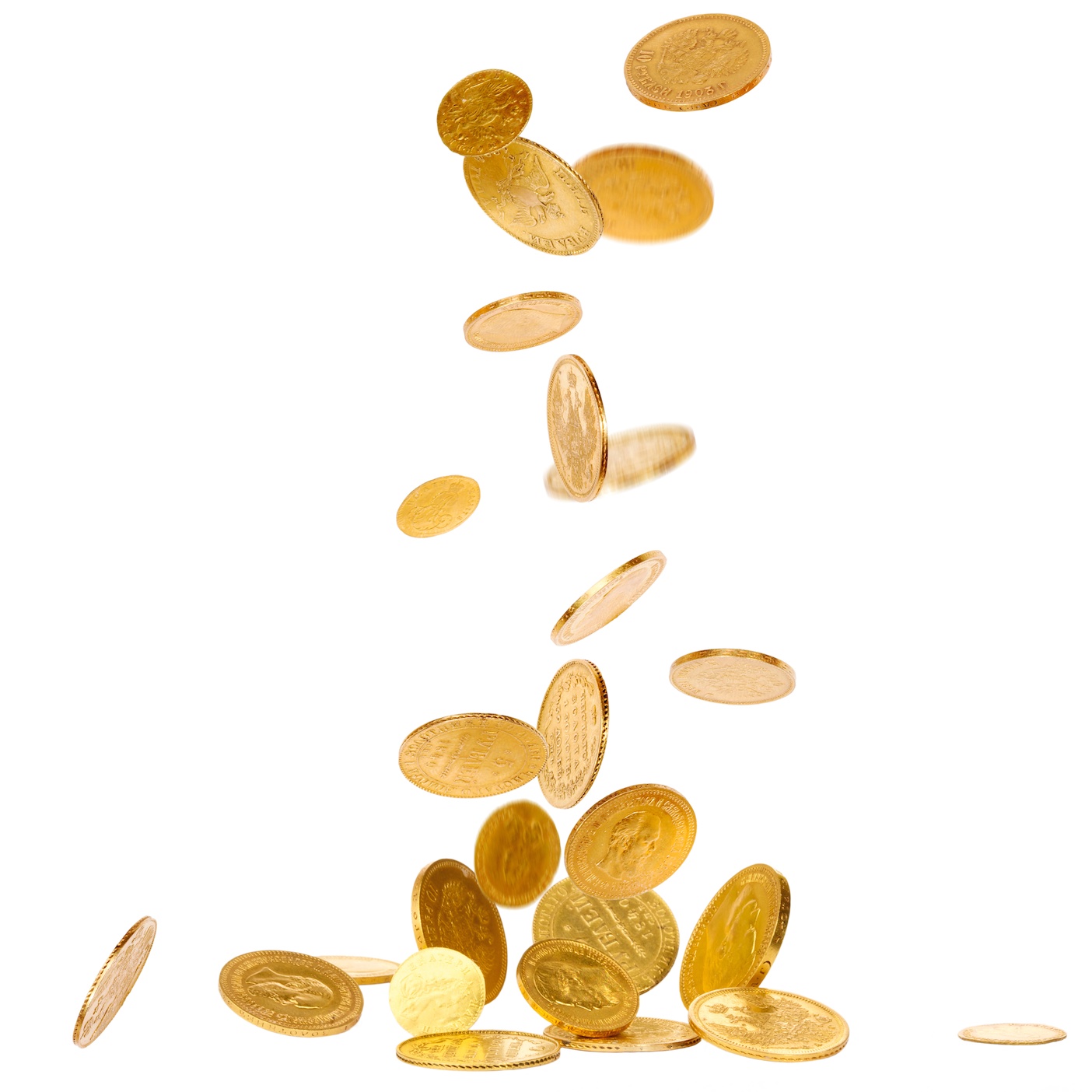 (Kitco News) - A demolition group called to knock down a house in western France discovered a treasure trove filled with dozens of gold coins dating back to the 1870s.

The gold coins were found in a lead container, which the workers first mistook for a WWII artillery shell, according to AFP.

But, after a closer examination, the uncovered 600 Belgian gold coins dated back to the 1870s. All of the coins had a stamp of King Leopold II, who took over the Belgian throne in 1865 and ruled for 44 years.

This is big news for a small town in Brittany, France that is home to less than 3,000 people.

The French laws dictate that the lucky demolition team will have to share the find 50-50 with the people who own the land where the house stood.

Right now, the gold coins, which could be worth just over $100,000 are with the French police, the regional Ouest-France newspaper reported.

Head of Bat'isol construction crew, Laurent Le Bihan, told AFP that the original owner of the house was a coin collector, so the discovery was not shocking to the current owner.