LBMA: Daily Transfers Of Gold, Silver Ounces Decline During May

(Kitco News) - The amount of gold and silver transferred between accounts of London Bullion Market Association members fell during May, the organization reported Monday. 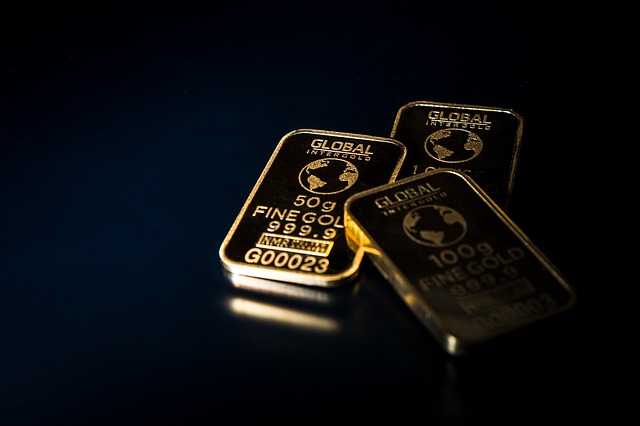 The average number of gold ounces transferred daily in May decreased month-on-month by 12.6% to 17.9 million ounces, the LBMA said.

Meanwhile, the volume of silver ounces transferred daily in May decreased by 6.8% from the prior month to 231.9 million ounces.

The average gold/silver price ratio in May was 80.4, compared to 79.1 for April. This measures how many ounces of silver it takes to buy an ounce of gold, with a rising number meaning outperformance by gold, and vice-versa.

The LBMA also reported that the total amount of physical gold and silver held in the London vaults as of the end of March was 7,780 tonnes and 33,786 tonnes, respectively. As of the end of March, this was valued at $331.2 billion and $17.7 billion. The data includes the physical holdings of eight vaults, including three LBMA clearing members, four security carriers and the Bank of England. The BOE holds gold but not silver.