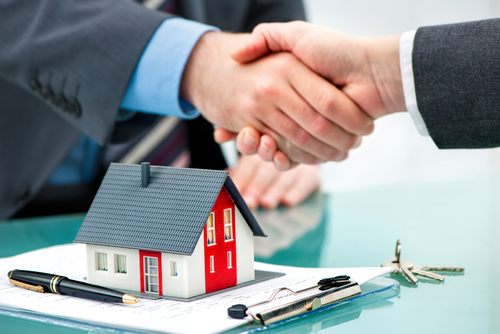 (Kitco News) - Gold prices continued to trade under pressure, remaining near daily lows following the news that U.S. consumers bought less pre-existing homes in June, according to the latest report from the National Association of Realtors (NAR).

Gold prices were largely unchanged after the data was released, with August Comex gold futures last seen trading at $1,225.30, down 0.47% on the day.

Existing home sales fell for the third month in a row, with most of the weakness coming from the South and West, NAR said in the report.

NAR chief economist Lawrence Yun said that the “severe housing shortage” is to blame for the decline in sales.

“There continues to be a mismatch since the spring between the growing level of homebuyer demand in most of the country in relation to the actual pace of home sales, which are declining,” Yun said. “What is for sale in most areas is going under contract very fast and in many cases, has multiple offers. This dynamic is keeping home price growth elevated, pricing out would-be buyers and ultimately slowing sales.”

The median price for all home types in June hit a new all-time high, rising 5.2% on an annual basis to $276,900, marking the 76th straight month of annual gains.

At the same time, the association said that total inventory as of the end of June rose 4.3% to 1.95 million existing homes available for sale.

But, Yun noted that a much bigger uptick in inventory is needed to meet the growing demand.

“Despite the modest year-over-year rise in inventory, the current level is far from what’s needed to satisfy demand levels,” added Yun. “Furthermore, it remains to be seen if this modest increase will stick, given the fact that the robust economy is bringing more interested buyers into the market, and new home construction is failing to keep up.”

Difficulties still not behind us - McEwen

Where are the stops? Thursday, August 6, gold and silver