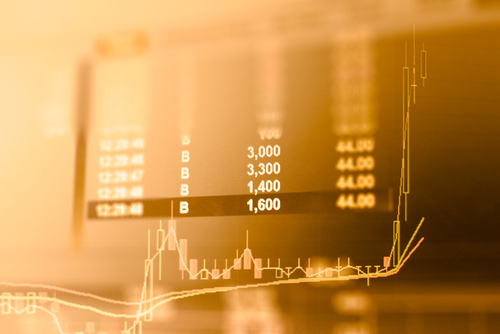 (Kitco News) - Even though gold’s current weakness might feel like one “endless summer,” choosing to go long gold at these low price levels could present a unique opportunity, according to one gold bull.

Mikanikrezai pointed out that he was surprised by the “uber-bearsh setting” in the gold market this summer, which is traditionally a slow period for the yellow metal.

“ETF investors continue to slash their holdings, hitting their lowest level since September 2017,” the analyst said. “ETF investors held around 2,091 tonnes of gold across a diverse range of ETF products as of July 20, according to FastMarkets iterations.”

The drop in gold prices was partly due to both investors’ and speculators’ activity. Investors sold off their ETF holdings, while speculators switched their positions to net short gold on the Comex in late June, marking the first such shift since January 2016, stated Mikanikrezai.

The macro drivers have also not been supportive of gold prices lately, the analyst added, highlighting a rise in the U.S. real yields and a rally in the U.S. dollar.

“Against such a negative macro backdrop for the bullion, the negative momentum in gold prices makes sense,” Mikanikrezai said.

#Silver has the best value out of #preciousmetals: "It has been oversold and we own #silver over #gold" - @CTInvest_US | https://t.co/qfyP6Jau40 pic.twitter.com/KGuOf4rZ8h

There is a chance that this kind of bearish sentiment lasts all summer and even through the fall, but Mikanikrezai sees the “long gold” position as a much more interesting one.

“The feeling of endless summer … [isn’t] sustainable,” he wrote. “Positioning in the gold market is already excessively bearish and as such, the downside potential looks limited from here. In fact, gold is now well positioned to rebound in case the macro backdrop turns less negative and gold’s spec positioning normalizes accordingly.”

“I am of the view that establishing a long gold position at current price levels represent an interesting trade given its positively skewed reward-to-risk ratio,” Mikanikrezai added.