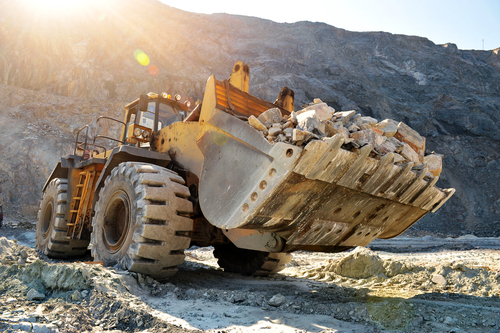 Yamana Gold Inc. (TSX: YRI; NYSE: AUY) late Thursday reported that the company was profitable in the second quarter, with gold production so far this year on track to exceed 2018 guidance.

Net earnings were put at $18 million, or 2 cents per share, a turnaround from a net loss of $39.9 million, or 4 cents, in the second quarter of 2017. Excluding special items, the company’s income would be adjusted higher by $33.9 million, Yamana said. The biggest special item was a $111.7 million non-cash unrealized foreign-exchange loss on deferred income-tax expense.

“While the production plan for Gualcamayo this year is lower than previously indicated, total Yamana gold production including Gualcamayo is expected to also exceed previously provided guidance,” the company said.

Yamana maintained a quarterly dividend of $0.005 per share payable on Oct. 12 to shareholders of record at the close of business on Sept. 28.