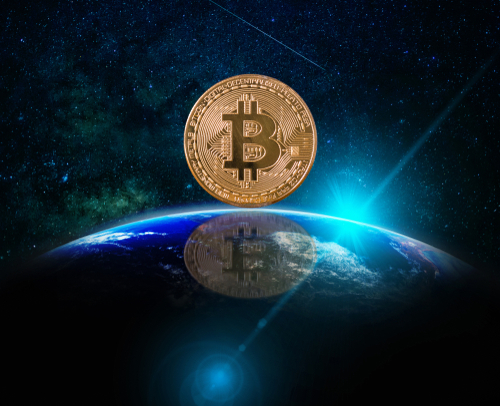 (Kitco News) - Crypto bulls will need to be very patient if they ever want to see bitcoin replace the U.S. money supply, such as paper currency, cheques, and coins, according to UBS.

For the popular cryptocurrency to be taken seriously, it needs to trade at a whole other level — at nearly $213,000 per bitcoin to be precise, Bloomberg quoted a new report published by the investment company as saying.

“Our findings suggest that Bitcoin, in its current form, is too unstable and limited to become a viable means of payment for global transactions or a mainstream asset class,” UBS wrote.

Bitcoin could also become more recognizable by improving its network capabilities, which currently lack the processing power to handle many transactions at once, especially when compared to companies like VISA, according to the report.

Until this point is fixed, bitcoin will continue to struggle when it comes to wider adaptation and growth.

One of the main concerns with bitcoin will remain its extreme volatility, which is a substantial obstacle in cryptocurrency’s path to wider recognition, UBS added.

“Fixed supply and unusual demand dynamics make the system susceptible to high price volatility, in turn making it difficult for bitcoin to step into the role of money or to be a viable new asset class.”

Bitcoin has been having a disappointing year so far, losing more than half of its value since December when it nearly hit $20,000.

But, some good news came last month, with bitcoin kicking off a rally and rising above $8,000. Since then, the digital currency somewhat retreated and was last seen trading at $7,356.20, down 2.38% on the day, according to Kitco's aggregated charts.