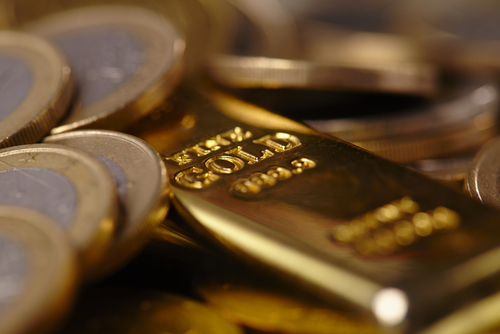 (Kitco News) - An IT technician working for the Australian Perth Mint stole AUD$55,000 (USD$41,000) worth of gold coins and bars “to maintain a lifestyle” demanded by his then-fiancée,” according to the defense lawyer on the case.

Following court proceedings, the judge sentenced Joseph Charles Viola to two years in prison, requiring him to serve at least half the term before being eligible for early release.

Viola, 29, pleaded guilty to six charges of stealing between February and April 2016. According to his lawyer, Graeme Allen, Viola could not handle the pressures of the relationship he was in.

Once investigation began, the reviewed CCTV footage revealed Viola taking one of the gold coins from a vault, placing it in a computer tower, then transferring it into his trousers and leaving the Mint’s premises.

It was also later discovered that Viola sold a number of Mint’s coins and gold bars to a gold bullion dealer located just across the road. He made more than USD$40,000 from the transactions.

Judge John Prior ruled that Viola’s plan was premeditated and “motivated by greed” to fund his lifestyle.

“You were planning for a wedding,” Judge Prior said. “You felt obliged to look after your partner and shower her with gifts and dinners … Your breach of trust has caused staff members’ honesty and integrity to be questioned.”

The state prosecutor Sarah Keogh said that Viola used his IT position to convince the Mint to change its security protocols, including not x-raying the computer hard drives by falsely claiming that this could have damaged the contents of the stored items.