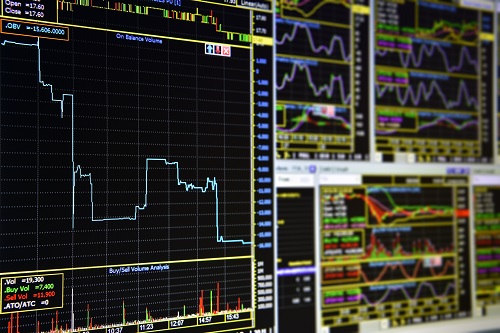 (Kitco News) - Overnight losses forced TD Securities out of its long gold and silver positions, despite the bank’s outlook that precious metals will recover from the recent slump by the end of the year.

“We were stopped out of our long gold and silver positions overnight at a loss of 2% and 11%, respectively,” TD Securities head of global strategy Bart Melek and commodity strategist Ryan McKay wrote in a note on Monday.

The strategists said Turkey’s currency crisis and Federal Reserve’s overall hawkishness were to blame for the most recent drop in gold prices.

“Although we continue to think precious metals recover in the back end of the year, recent dollar strength amid Turkey concerns and relative central bank hawkishness has seen the precious metals trading through key support levels,” the strategists said.

The lira was down around 10% on Monday following sharp losses last week.

“The marketplace is worried about the Turkish lira’s severe depreciation expanding into a contagion of secondary world currencies,” said Kitco’s senior technical analyst, Jim Wyckoff. “Turkey’s government has so far done or said little to stem the drop in the lira.”

But, in the long term, TD Securities remains optimistic, suggesting U.S. dollar weakness in the future.

“Positioning longer term, we believe a weakening of the dollar and flat yield curve will see the record amount of short positioning across the space forced to cover, but with the recent break of the $1200/oz level in gold, we see the shorts continuing to hold on for now, while technical traders aim for further downside,” Melek and McKay said.