Gold Firmly Below $1,200 As Retail Sales Beat Expectations In July 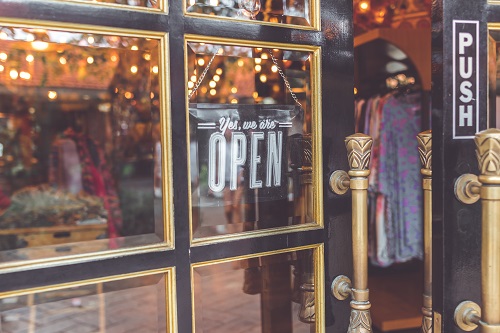 U.S. retail sales rose 0.5% in July following a downwardly revised advance of 0.2% in June, according to the latest data from the U.S. Commerce Department. Economists were expecting to see an increase of 0.2% in last month’s headline number.

The gold market is looking for a catalyst to turn prices around, but a strong U.S. dollar is keeping a lid on any new gains and is pushing the yellow metal further down.

“A powerful rally in the U.S. dollar index remains the major bearish element punishing the precious metals markets. The USDX hit a 14-month high overnight,” said Kitco’s senior technical analyst Jim Wyckoff. "The Turkish lira has stabilized at mid-week, but other secondary currencies are still wobbly and traders/investors worldwide are still jittery that a secondary currency contagion could develop as the U.S. dollar continues to appreciate against most world currencies."

The strongest parts of the retail report were higher purchases of autos and clothing items, with sales rising 0.2% and 1.3%, respectively.

At the same time, retail sales, excluding autos and gasoline, increased 0.6% last month, beating the expected rise of 0.4%. Even the report’s control group, which strips out autos, gas, building materials, and food services, was up 0.5%.

But, the effect of July’s better-than-expected data was limited by June’s downward revision, according to CIBC Capital Markets chief economist Avery Shenfeld.

“What didn't go up last month went up this month, as US retail sales beat expectations for July's gain but June's increases were cut by more than half in revised data,” Shenfeld wrote in a note on Wednesday. “The size of the revisions are a reminder that these ‘advance’ data for July could be also off the mark. For now, the revisions and July data roughly offset, leaving the two month change close to consensus expectations.”