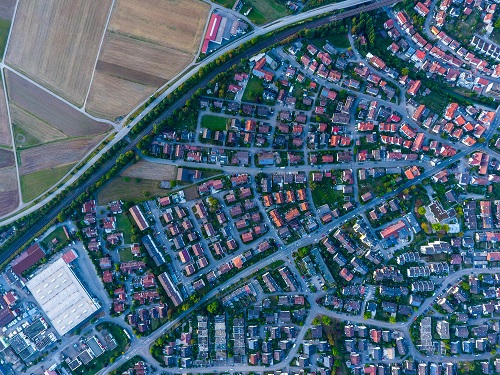 (Kitco News) - The release of the U.S. housing data from July had little impact on gold prices, pushing the metal slightly down following a corrective bounce.

U.S. housing starts rose 0.9% to a seasonally adjusted annual rate of 1.168 million units in July, the Commerce Department said on Thursday. Consensus forecasts compiled by most news organizations called for starts to be around 1.270 million.

At the same time, building permits data, which is a precursor to future projects, came in better than expected, rising 1.5% in July to 1.311 million from June’s 1.158 million.

In an immediate response to the data, gold prices edged down, wrapping up a corrective bounce following overnight 1.5-year lows. The December Comex gold futures were last seen trading at $1,182.70, down 0.19% on the day.

Strong U.S. dollar has been dragging gold prices through the mud and driving the bearish trend in all precious metals, according to Kitco’s senior technical analyst Jim Wyckoff.

“If gold and silver prices can finish the day near their daily highs, such would suggest the bears have run out of gas and that near-term market bottoms are in place. Thus, Thursday is an extra important trading day for the metals—especially for the bulls,” Wyckoff wrote.

“Permit applications continue to hold up better, with the 1311K rate up slightly from the prior month and almost bang in line with consensus expectations. That should signal a pick-up in new building in the months ahead, although for now it appears that residential construction won't make much of a contribution to Q3 GDP, or could even be a slight drag,” Grantham said in a note published on Thursday.