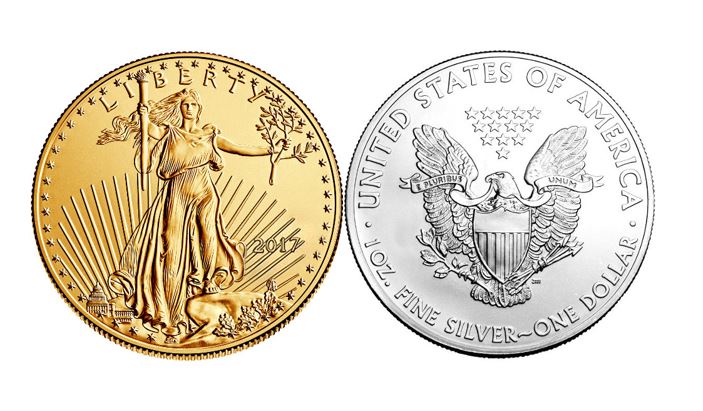 (Kitco News) - Interest in physical gold was not able to keep pace with July sales; however, there was growing demand for physical silver, according to the latest sales numbers from the U.S. Mint.

Sales of American Eagle Gold coins fell to a four-month low in August, the Mint said. In total, 21,500 ounces of gold in various denomination was sold, a decline of 38% from July, which was the strong performance since the start of the year.

Analysts at Commerzbank described the latest sales data as “subdued,” compared to July.

While gold continues to suffer from lackluster investment demand, some analysts have been expecting physical sales to pick up as the four-month price decline has created an attractive entry point for the bullion.

In a recent interview with Kitco News, Maxwell Gold, director of investment strategy at ETF Securities by Aberdeen Standard Investments, said he sees potential for increased physical demand, providing that a floor for gold stays around $1,200 an ounce.

He added that not only does the price represent value for investors, but the metal remains an attractive hedge for rising inflation pressures.

Although gold bullion has lost some of its luster, the silver market is starting to shine.

The U.S. Mint reported its strongest silver sales since the start of the year. Last month the U.S. mint sold 1.53 million one-ounce American Eagle Silver coins, an increase of 72% from the previous month.

Annually, silver sales were up almost 50% from August 2017. However, the market still has a lot to make up for as sales were significantly down for the entire year. For 2018, the Mint sold 9.24 million ounces of silver, down 40% from the first eight months last year.

This increase in physical silver is a positive step, but analysts at Commerzbank warned that the market is still a long way from turning around.

“[Silver coin sales are] almost negligible as compared with ETF sales and selling by speculative financial investors,” they said.