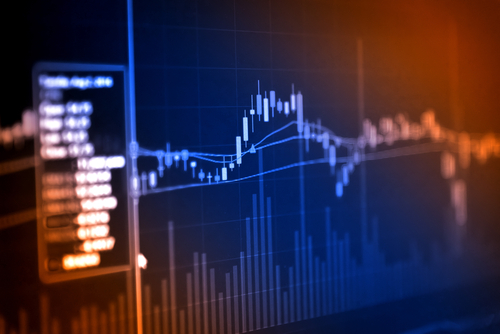 (Kitco News) - The threat of rising natural interest rates in the U.S. could be what is holding gold prices down as the market continues to struggle around the critical psychological level of $1,200 an ounce, according to one commodity analyst.

In a recent research note, Marcus Garvey, commodities strategist at ICBC Standard Bank, which is the world’s largest bank by assets, said that gold investors need to pay attention to more than just rising interest rates. He added that investors should try to understand why rates are rising.

In his latest report, Garvey highlighted the risk of a higher equilibrium in the natural rate of interest, which is measured in r*.

“In simple terms, r* is the short-term real interest rate when an economy is at full strength, with stable inflation,” he said. “What stands out from a market perspective is that no real expectation for a higher r* is currently priced and that it would be a significantly bearish development for gold prices. Of course, r* may fail to recover and there are many other drivers of the gold price but, for long-term gold investors, developments in the long-run equilibrium U.S. interest rate need to be given considerable care and attention.”

Currently markets are all but guaranteeing a rate hike when the Federal Reserve concludes its monetary policy meeting in just over two weeks, and see a 65% chance of a fourth rate hike in December. But most investors are now looking to what comes next. Garvey noted that the outlook becomes a little bit more uncertain in 2019, adding that for the gold market to be surprised by more rate hikes, there needs to be a shift in the neutral rate.

Garvey added that growing productivity, increased corporate investments and further tightening in the labor market in the U.S. could prompt the Federal Reserve revises its outlook for what it sees as a balanced interest-rate policy, which would be negative for the gold market.

“The potential for an increase in r* to justify higher real rates is the one case which seems unambiguously bearish for gold. In this case, higher real rates would be justified by a higher trend growth rate and, therefore, a still positive backdrop for most risk assets,” he said.