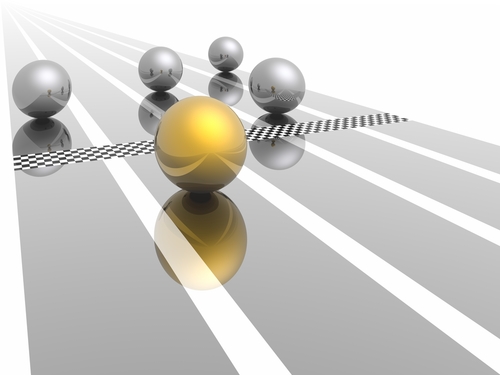 (Kitco News) - The gold market has finally stabilized and the yellow metal looks ready for a comeback to finish the year on a strong note, according to one long-standing gold bull.

“I continue to expect a strong finish to the year,” Metal Bulletin precious metals analyst Boris Mikanikrezai wrote in a Seeking Alpha post on Tuesday. “Gold has stabilized somewhat since the start of September, which is primarily driven by the renewed weakness in the dollar.”

One solid sign that gold is ready for a turnaround is the market’s extremely negative positioning, which potentially limits any additional selling when the U.S. interest rates go up, Mikanikrezai explained.

“According to the latest Commitment of Traders report (COTR) provided by the CFTC, money managers were net short gold by 213 tonnes as of September 11. This is the 12th consecutive week that speculators are net short gold,” he said. “The net short fund position held by money managers dropped around 21 tonnes, which was exclusively driven by short-covering (24 tonnes) though partly offset by long liquidation (3 tonnes).”

Mikanikrezai projects speculative normalization for the rest of the year, which will be one of the main drivers pushing the gold prices higher.

“The short gold trade is overcrowded, which is unlikely to make a profit over a 6-month horizon. Given the overstretched short positioning in the gold market, the downward pressure in gold prices stemming from incremental speculative selling is limited,” he stated.

Despite the escalating trade tensions between the U.S. and China, gold has been able to hold on to the $1,200 an ounce level since the start of the month. December Comex gold futures were last trading at $1,204.10, up 0.10% on the day.

The stabilization in prices was largely possible due to a pause in the U.S. dollar rally, Mikanikrezai said while adding that gold has a lot of catching up to do as it is still down 8% since the start of the year.

“I have no firm conviction that the current 2018 low will hold. But I strongly believe that the downside potential in gold prices is limited from here,” the analyst said.