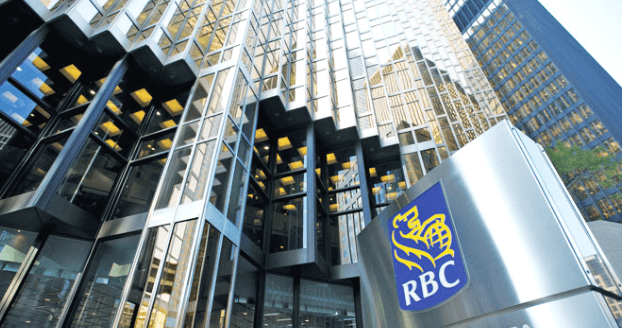 (Kitco News) - Gold’s lackluster performance, as prices hover around $1,200 an ounce after a five-month downtrend, has prompted commodity analysts at RBC Capital Markets to downgrade their outlook for the rest of the year through 2019.

However, despite the downgrade, the analysts remain optimistic that prices will eventually push higher.

“Although this weakness could linger, we remain of the view that gold prices reside stubbornly below fundamentally justifiable levels,” the analysts said in a report published Monday.

The analysts noted that one of the factors that has kept gold depressed despite growing global market uncertainty is the fact that investor risk perceptions have significantly changed.

“Gold remains isolated from the new normal level of uncertainty and we seemingly reside in a trading environment that requires an ‘actuality’ rather than a mere risk to see any material rise in gold prices,” the analysts said. “For gold to rally, the market needs to expect a sizable negative economic fallout from an event such as ongoing trade conflict -- something large enough to offset the effect of a strong dollar, and real enough to merit flows to a ’perceived safe haven.’”

While RBC is not expecting gold prices to reach $1,400 anytime soon, the analysts said that current prices represent a good entry point for investors.

“Overall, we think that current prices represent a solid entry point given our baseline view that price risk appears more bountiful on the upside,” the analysts said. “Other than more of the same, we think that the incremental downside catalysts are beginning to dwindle and that gold is in the process of getting its legs under itself prior to a material move higher.”

As to what could be the potential catalyst that pushes gold out of the channel at $1,200, the bank warns investors to pay close attention to the mid-term elections in November.

“We look towards the midterm elections on November 6 for any potential shift in trade policy sentiment and U.S. policy sentiment in general. How that filters through to risk appetite and economic trends is key. Whether or not we see this inflection point in 2018 though, we still see potential for some reallocations to the space, a normalization in positioning, and a reshuffling of the main macro factors for gold going into 2019,” the analysts said.