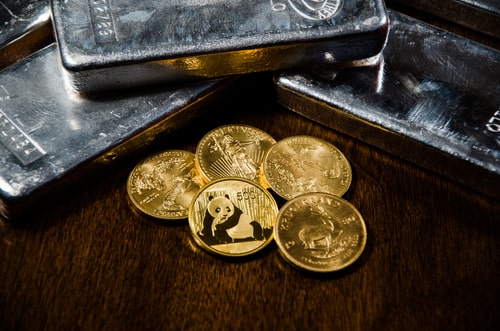 The LBMA publishes clearing statistics each month, revealing the net volume of gold and silver transferred between accounts of members. These numbers provide a handy snapshot of the amount of trading activity during each month.

Average daily gold transfers in August edged down 1.4% from the previous month to 18.9 million ounces, the LBMA said. The average value transferred was down 4.3% at $22.8 billion. The average number of daily transfers was up by 1.9% from July at 2,906. Clearers settled an average of 6,521 ounces per transfer, which was 3.2% lower than the prior month.

For silver, the average volume of ounces transferred daily during August fell by 13.9% month-on-month to 180.9 million ounces, with the average value transferred 17.8% lower at $2.71 billion. The average number of transfers in August was largely unchanged at 899. Clearers settled on average 201,287 ounces per transfer, which was 13.4% higher than in the prior month, the LBMA added.

The average gold/silver price ratio in August was 80.1, up from 78.8 reported in July, the LBMA said.

Meanwhile, the LBMA reported that the total amount of physical gold and silver held in the London vaults as at the end of June was 7,684 tonnes and 34,901 tonnes, respectively. This was valued at the time at $308.9 billion and $18 billion, respectively.

The data includes the physical holdings of eight vaults. Three are clearing members of LPMCL (HSBC, ICBC Standard Bank and JP Morgan), four are security carriers (Brinks, G4S Cash Solutions UK, Malca-Amit and Loomis International Ltd.) and the Bank of England. The BOE holds gold in its vaults but not silver.