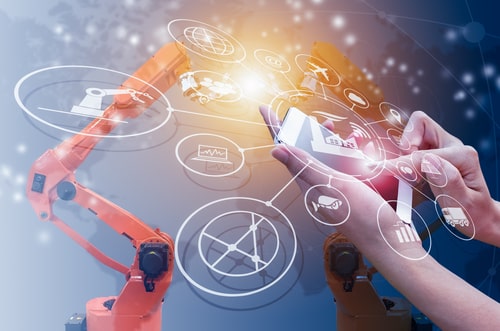 (Kitco News) - Gold prices ticked up but remained under pressure on Monday after the headline manufacturing index from the Institute for Supply Management missed expectations and came in at 59.8 in September.

Market consensus called for the index to be at 60.1. September’s monthly decrease marked 1.5 percentage points from August’s reading of 61.3.

Immediately after the release, gold first ticked up, but then quickly reversed its path and neared its daily lows. December Comex gold was last trading at $1,189.80an ounce, down 0.54% on the day.

Kitco’s senior technical analyst Jim Wyckoff said on Monday that gold was trading lower due to “keener risk appetite in the marketplace this week.”

Readings above 50% in such diffusion indexes are seen as a sign of economic growth, and vice-versa. The farther an indicator is above or below 50%, the greater or smaller the rate of change.

The employment index rose to 58.8% in September from 58.5% the prior month, while the prices index dropped 5.2-percentage points to 66.9% in September.

Economists said they were not worried by the ISM Manufacturing Index coming in lower than expected, noting that September follows a period of robust activity.

“The ISM factory was coming off a cyclical high, so September's dip is hardly a sign of trouble for the U.S. goods sector. The 59.8 reading was a hair below consensus, but key components are still indicative of solid growth,” said CIBC Capital Markets chief economist Avery Shenfeld. “Overall, the data are close enough to consensus to avoid a market reaction today.”