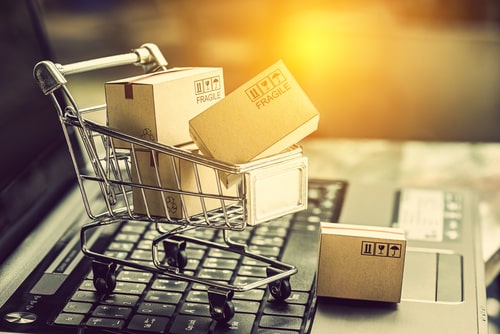 (Kitco News) - Gold prices fell but managed to hold above the $1,200 an ounce level after momentum in the service sector beat expectations once again in September, according to the latest data from the Institute of Supply Management (ISM).

The Non-Manufacturing Purchasing Managers Index rose to a reading of 61.6% in September, up from August’s 58.5%. The September figure marked the fastest growth pace since the inception of the index in 2008.

The 3.1 percentage-point monthly increase took the markets by surprise as the consensus was for the index to come in at 58.1%.

In an initial reaction to the latest ISM Non-Manufacturing index, gold prices took a tumble but remained above the key $1,200 an ounce level, with December Comex gold futures last trading at $1,205.80, down 0.10% on the day.

One of the most positive elements in the ISM report was the employment sub-index, which rose to 62.4% from 56.7% in September.

Looking at other components, business activity continued to expand, with the index hitting 65.2% from August’s 60.7%.

Also, the new orders index rose to 61.6% from August’s reading of 60.4% and inflation pressures rose for the 31st consecutive month, with the price index coming in at 64.2% in September.

Economists keep a close eye on the employment number as a gauge into the employment situation in the country, which is what they highlighted in this report as well.

“The detail showed broad-based strength and the employment sub-index in particular took a big leap higher, to a record high of 62.4 from 56.7. Added to the positive ADP surprise, that puts some upside risk around our payrolls call for Friday although neither series has a pronounced correlation with that all important indicator,” said CIBC World Markets senior economist Katherine Judge.

Earlier in the session, the just-released U.S. ADP national employment report for September showed a gain of 230,000 versus the expected 185,000 jobs. This report was published ahead of the more important Labor Department Employment Situation Report for September scheduled to be published on Friday. The non-farm payrolls number is expected to come in up 180,000.