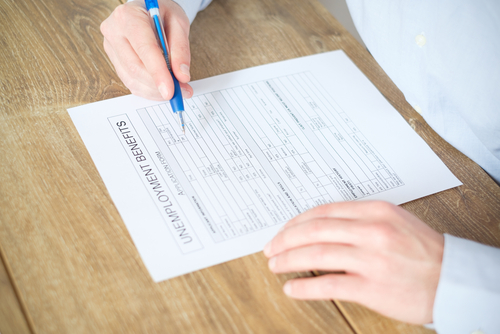 (Kitco News) - Gold ticked up even though the U.S. Labor Department reported that the initial weekly jobless claims neared 49-year lows by dropping to 207,000 in the week to Saturday, beating expectations.

Market consensus called for initial claims to decline to 211,000 from the upwardly revised 215,000.

The four-week moving average for new claims – often viewed as a more reliable measure of the labor market since it flattens week-to-week volatility – rose by 500 to 207,000 from last week’s revised average of 206,500.

Continuing jobless claims, which represent the number of people already receiving benefits, was down by 13,000 from the previous week’s revised level, standing at 1,650,000 during the week ending September 22, the report said. The four-week moving average decreased by 15,250 to 1,664,500, marking the lowest level since 1973.