Gold Bulls Are In The Driver’s Seat, But Can Prices Keep Up? 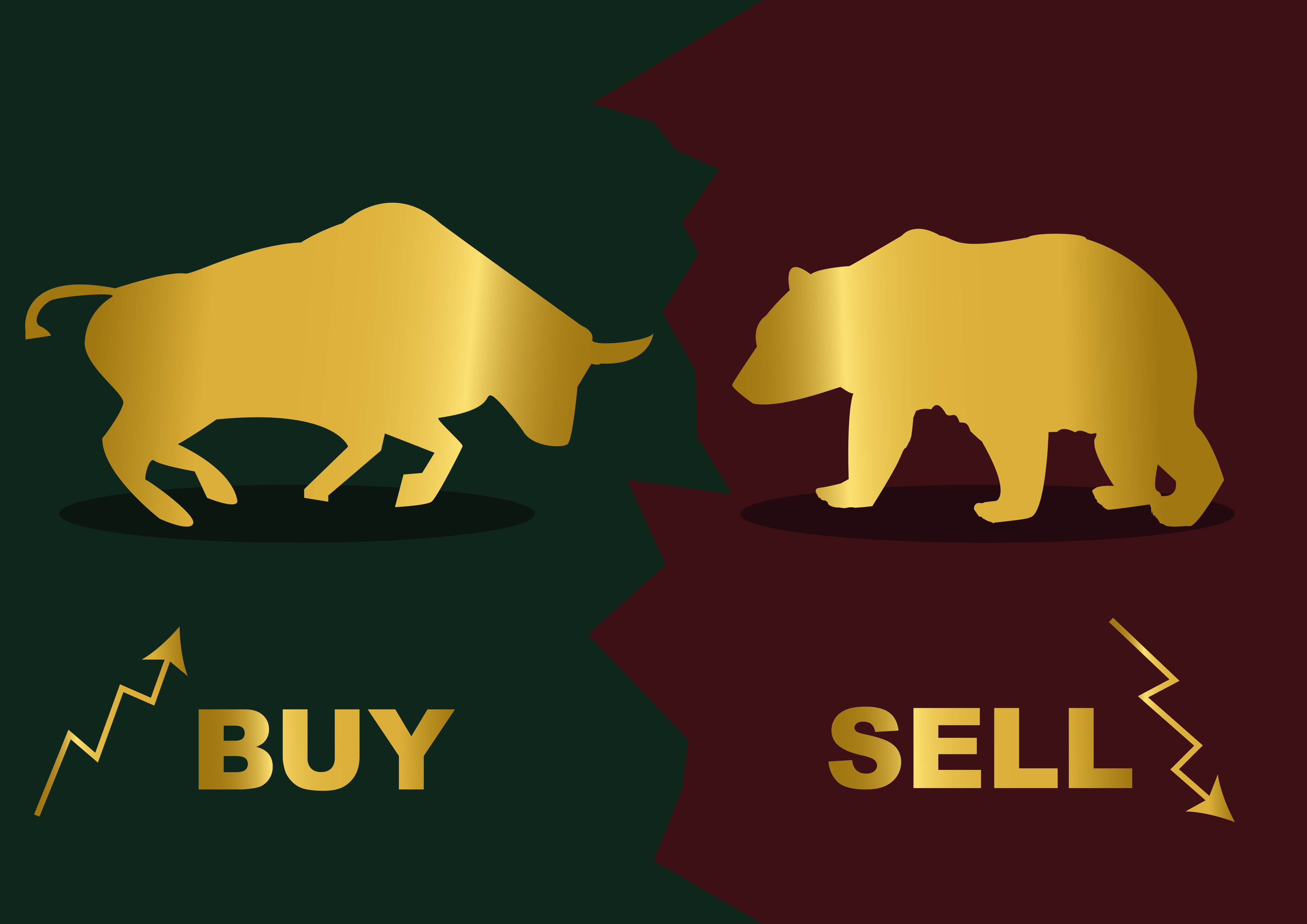 (Kitco News) - With this week’s gold rally finally shaking up the precious metals space, analysts are now wondering if this re-awakened ‘haven’ interest is sustainable and how high gold prices can go next week.

“The rally fits with a long-held view that the market is under-appreciating risks, with a higher tolerance for uncertainty. But I think with the sell-off in equity markets we are seeing a reset in risk appetite,” RBC Capital Markets commodity strategist Christopher Louney told Kitco News.

Gold’s jump higher is justified, said Louney while adding that whether it is sustainable is another question.

“There’s plenty of room for gold to go higher, but it doesn’t mean it is going to be a straight shot up. But on average, there’s potential for upside in prices,” he said.

Gold has largely been pushed up by a weaker U.S. dollar in light of the equity markets sell-off, which has been “an overreaction to breaking out of the 10-year U.S. Treasury yields to new 7-year highs this week,” said Mitsubishi analyst Jonathan Butler said.

This week’s drop in equities was similar to the one in February, Butler pointed out, describing it as a “true technical correction.”

“In the short-term, gold will get some decent support, if we see continued selling in equities,” he noted.

Demand for safe-haven assets, in particular for gold, finally came back this week following at least six months of absence, analysts said while highlighting that this could be the key to getting to higher price levels.

“We are seeing investors flock back to traditional safe-haven assets such as gold, which remained robust during the downturn and rallied nearly 3% yesterday,” said Aberdeen Standard Investments director of investment strategy Maxwell Gold.

Yet, there’s an underlying concern that gold might not get much higher than the $1,225 level next week, with the selling in equities already somewhat overdone, according to some analysts.

“The U.S. dollar is not being sold in massive degree and the U.S. economy is still going strong,” Butler added.

And even though gold is seeing decent resistance around the 100-day moving average, to break higher, the market will need to see more weakness in the U.S. dollar, said TD Securities commodity strategist Ryan McKay. “We see gold going a little bit lower from here,” McKay said.

Capital Economics senior commodities economist Ross Strachan also doesn’t see any significant moves in gold in the short-term. “Prices are likely to remain near current levels of $1,200 an ounce until the end of the year.”

But, as traders evaluate their portfolios, they will need to keep a close eye on how equity markets continue to trade, how the U.S. dollar behaves, and what happens to the U.S. trade relationship with China, analysts explained.

“All these factors will come to the fore. Moreover, as people are thinking about their portfolios … market participants will take a look at gold, at least going till the end of this year,” said Louney, who sees gold averaging at $1,266 all of Q4.

On the upside, McKay is first watching the 100-day moving — $1,228-30 region. “A good test of that level might get some stops triggered,” he said. On the downside, the strategist is eyeing the support of $1,200 an ounce.

Next upside level could be triggered by a return of geopolitical concerns surrounding trade and flashpoints around the world in general, said Butler.

Blue Line Futures are watching the $1,230 level as the next level of resistance and the $1,220 as the first level of support.

Another big part of Thursday’s rally was weak inflation data out of the U.S., which was “the true turning point” for gold this week, strategists at the Blue Line Futures said.

The CPI from September came in at 0.1% versus the expected 0.2% on a monthly basis, while the annual figure was at 2.3%.

“This was the second month in a row where inflation came in below expectations and furthermore, this did not confirm the Federal Reserve’s recently hawkish rhetoric,” Blue Line Futures said in a note.

“The Fed is likely to look through the present weakness given that wage growth is showing some signs of firming … We continue to look for a further three rate hikes from the Fed, which would take the fed funds rate to 2.75-3.00% by next June,” Diviney explained.

Next week, the markets will be paying close attention to the release of the FOMC meeting minutes on Wednesday, which could shed some like on how hawkish the Fed perceived itself to be back in September, said McKay.

The U.S. retail sales, scheduled for Monday, will also be a pivotal release to watch next week, with market consensus projecting the sales to jump 0.6% in September.