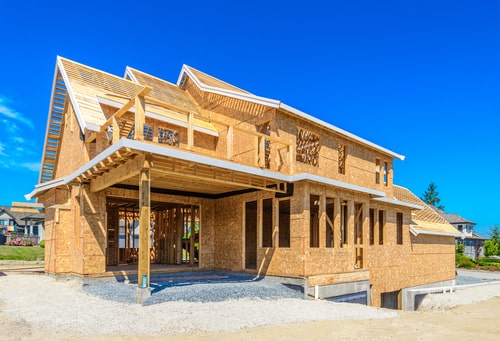 (Kitco News) - The release of the U.S. housing data from September had little impact on gold prices, with the metal holding on to most of the previous gains that pushed prices to a ten-week high earlier this week.

U.S. housing starts declined 5.3% to a seasonally adjusted annual rate of 1.201 million units in September, the Commerce Department said on Wednesday. Consensus forecasts compiled by most news organizations called for starts to be around 1.220 million.

August’s data was downwardly revised to 1.268 million units. But, for the year, housing starts rose 3.7% from the September 2017 levels.

At the same time, building permits data, which is a precursor to future projects, also fell 0.6% in September to 1.241 million from August’s 1.249 million.

Following the release, gold prices did not sway in either direction. The December Comex gold futures were last trading at $1,229.50, down 0.12% on the day.

Lack of movement in gold could be attributed to the markets waiting for the release of the FOMC meeting minutes from September, which is scheduled for this afternoon.

“The U.S. economic highlight at mid-week will be this afternoon’s release of the minutes from the Federal Reserve’s FOMC meeting that was held in late-September. Traders and investors will parse the report for clues on futures direction and timing of U.S. monetary policy, and also focus on comments on the U.S. economy and inflation,” said Kitco’s senior technical analyst Jim Wyckoff.