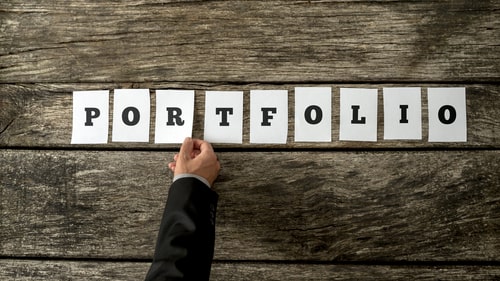 (Kitco News) - Interest in gold as a portfolio hedge is coming back this fall, with Bank of America Merrill Lynch (BAML) strategists projecting to see another short-covering rally in the near future.

BAML’s positive gold outlook is based on extreme short positioning in gold futures, weaker U.S. dollar forecasts, and investors’ increased demand for a portfolio hedge, the bank’s strategists wrote in a note published on Friday.

“The current environment is one where the precious metal is regaining its prominence as a portfolio hedge and has value now,” strategists said. “The market is currently very short gold futures and the likelihood of a relatively less hawkish Fed into year end and 2019 can prop up non-dollar crosses and increase the value of gold.”

BAML disclosed its long call options on the SPDR Gold Shares exchange-traded fund expiring in January, with the strike price at $117, according to the note.

In the meantime, large speculators slashed their net-bearish positioning by more than half during the week-long period to Oct. 16, according to the Commodity Futures Trading Commission.

The disaggregated report showed that money managers stood net short by 49,382 contracts for the week ending Oct. 16, down from 109,454 the prior week. The bulk of the change was traders buying in order to exit from bearish bets, as the number of total shorts fell by 46,957. There was also some fresh buying, as reflected by a 13,115 increase in gross longs.

Analysts with Commerzbank said that despite the decline, the net-short positioning still remains large, which could point to another short-covering rally in the future.

“Given the extent of the position squaring, we would have expected the gold price to rise even more sharply,” analysts wrote. “However, we envisage further upside potential for the gold price from this side given that net-short positions are still considerable.”