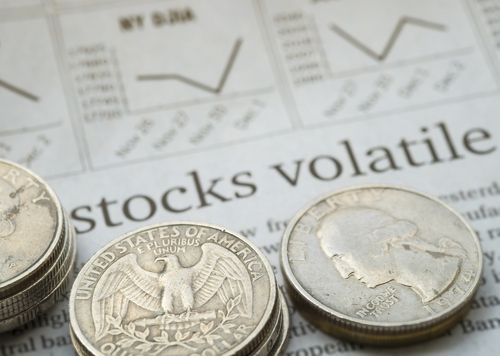 As central banks around the world stepped up gold purchases, shouldn’t investors follow suit, Sprott was asked during the company’s Weekly Wrap-Up segment.

“In India, the central bank bought some gold for the first time in over a decade. Hungarians increased their gold [tenfold to 31.5] tons. Poland also made purchases,” Sprott said. And that’s aside from continued purchases of Russia and China, he added.

In the meantime, physical demand is also picking up, with India importing 95 metric tons of gold in August, Sprott added.

These are all positive numbers that investors should be paying attention to because there’s significant risk in the markets and gold is a proven safe-haven asset, he explained.

“There are lots of reasons to think that the Federal Reserve will have to change. It is uncertain what the Fed will do. You should not automatically count on four rate increases next year,” Sprott said.

On top of that, most stock markets in the world are in a bear market, he pointed out.

“Look at China, [the stocks] was down 32% this year. There are a lot of liquidity issues in a lot of markets, and when you’re the last man standing, [investors] are going to be selling American stocks first, because they’re the ones that are theoretically liquid,” he said. “The structure of markets is very risky … [And] as things get shaky here in the markets, you see the safe-safe-haven bid coming into gold,” Sprott said.