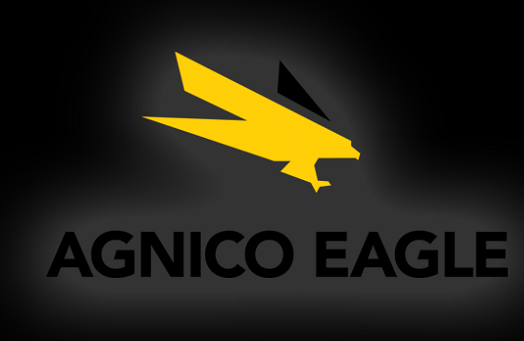 (Kitco News) - Agnico Eagle Mines Ltd. (NYS: AEM, TSX: AEM) late Wednesday reported a smaller profit in the third quarter compared to a year ago but increased its production guidance for 2018 and 2019.

The July-September results included non-cash foreign currency translation gains on deferred tax liabilities and non-recurring tax gains of $11.8 million and non-cash foreign currency translation gains, mark-to-market adjustments and derivative gains on financial instruments of $4.1 million. Excluding these items, adjusted net income was of $1.2 million, or a penny per share, in the third quarter.

Agnico Eagle blamed the lower profit on lower gold sales volumes, lower realized gold prices, lower by-product revenue and expected higher costs at several operations, principally at LaRonde, Kittila and the company's Mexican operations. Agnico Eagle said sales were down mainly due to lower gold production from reduced throughput levels at Meadowbank as the mine transitions through the last full year of mining.

“We now expect to produce approximately 1.6 million ounces [for 2018], up from our previous forecast of 1.58 million ounces that was announced last quarter,” he said. AISC are expected to be at or slightly below the guidance mid-point of $890 to $940 an ounce.

"Our Nunavut development projects are progressing well,” Boyd said. “Drilling continues to generate positive exploration results from the Amaruq underground deposits and we see potential for a slightly earlier startup at Meliadine. As a result, we now expect our 2019 gold production to exceed 1.7 million ounces, which was the mid-point of the previous 2019 guidance.”

The company maintained a quarterly dividend of 11 cents per share.