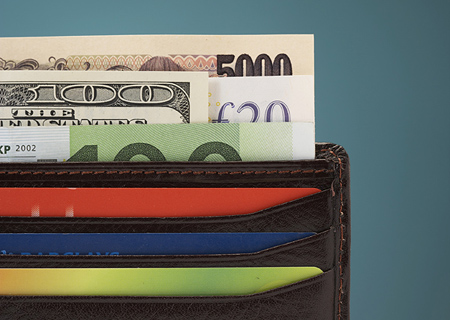 Consensus estimates compiled by news organizations had called for around 178,000 to 189,000 new private-sector jobs to be created. The September tally was revised to 218,000 from the previously reported 230,000.

The report showed that the biggest gains came in the category for trade, transportation and utilities, with 61,000 new jobs. The leisure and hospitality industry created 40,000 jobs.

Traders closely watch the ADP data as a precursor to the U.S. Labor Department’s monthly jobs report that normally comes out in the same week. The government’s report is due out on Friday.