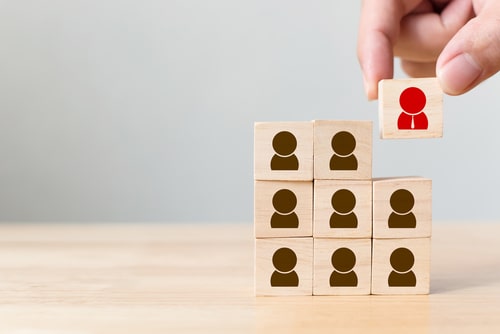 (Kitco News) - Gold prices remained near daily highs as the U.S. Labor Department showed that the initial weekly jobless claims declined to 214,000 in the week to Saturday.

Market consensus called for initial claims to fall to 213,000 from the revised level of 216,000 reported in the previous week.

The December Comex gold futures were not impacted by the data, with prices continuing to trade near daily highs at $1,231.40, up 1.35% on the day.

Gold made gains early on Thursday as traders bought the dip in prices, according to Kitco’s senior technical analyst Jim Wyckoff. The yellow metal was also boosted by a decline in the U.S. dollar index, which hit a 16-month high on Wednesday, Wyckoff added.

“Technically, gold bulls and bears are on a level overall near-term technical playing field. Bulls’ next upside price objective is to produce a close in December futures above solid resistance at the October high of $1,246.00. Bears' next near-term downside price breakout objective is pushing prices below solid technical support at $1,200.00,” Wyckoff said in his AM Roundup.

The four-week moving average for new claims – often viewed as a more reliable measure of the labor market since it flattens week-to-week volatility – rose to 213,750 from last week’s revised average of 211,750.