Silver To Surprise With A Rally By Year-End - Analyst 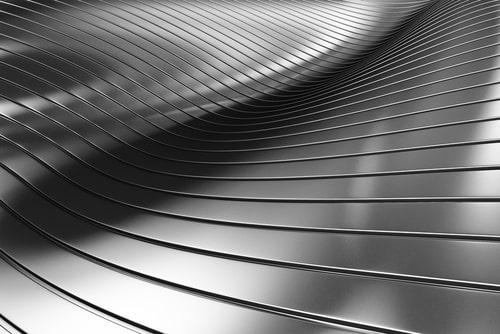 (Kitco News) - Silver is looking to outperform gold for the rest of the year, according to one gold bull, who is seeing strength in the precious metal that has struggled this year.

“With gold/silver ratio close to its all-time high, silver is poised to surprise, to the upside, most investors into year-end,” Metal Bulletin precious metals analyst Boris Mikanikrezai wrote in a Seeking Alpha post on Wednesday. “There is a strong case for silver to outperform gold in the coming months as the gold/silver ratio … is more susceptible to fall from here.”

Silver has had a difficult year, missing out on an October boost triggered by an equity sell-off, which helped gold prices climb 2% on the month, noted Mikanikrezai.

“Unlike gold, ETF investors did not express much interest in silver during the volatile October, Fastmarkets shows,” he said.

But, the trend is changing during the first week of November, the analyst pointed out.

“Silver seems to be playing some catch-up with gold since the start of November (Comex silver: +1.7% vs Comex gold: +0.7%) after underperforming its complex last month. In this regard, silver was the only precious metal to end in negative territory in October, down 2.6%, whereas gold made a gain of 2.0%,” Mikanikrezai explained.

With the gold/silver ratio close to its all-time high, Mikanikrezai projects that silver will see more upside and continue to make gains.

Part of the reason behind this likely climb is the current net short speculative positioning in Comex silver, which suggests that a turnaround could be near, according to the analyst.

“I expect non-commercials to swing back to a net long position in Comex silver, which is set to converge to its historical average of 4,140 tonnes (1986-present). This implies a massive wave of speculative buying in favor of Comex silver, resulting in a potentially super-rally in Comex silver spot prices,” Mikanikrezai said.