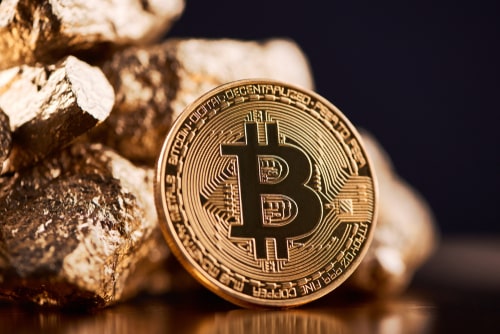 More specifically, it requires seventeen megajoules of energy to digitally mine one dollar's worth of bitcoin versus five megajoules needed to physically mine the same value in gold, said the report titled ‘Quantification Of Energy And Carbon Costs For Mining Cryptocurrencies’.

Other cryptocurrencies, including ethereum, litecoin, and monero, also require higher amount of energy than real gold. The timeframe for the study was between January 2016 and June 2017.

The study also warned that the estimated energy needed for mining cryptocurrencies is likely at the lower end of the spectrum because processes like cooling crypto-mining equipment were not part of the calculations.

The research also stated that the energy consumption behind crypto-mining is projected to only increase from here on out.

“While the market prices of the coins are quite volatile, the network hashrates for three of the four cryptocurrencies have trended consistently upward, suggesting that energy requirements will continue to increase. During this period, we estimate mining for all 4 cryptocurrencies was responsible for 3–15 million tonnes of CO2 emissions,” the study said.

The research paper, which was published in the first week of November by The Nature International Journal of Science, was compiled by Max Krause, a research engineer at the Oak Ridge Institute for Science and Education, and Thabet Tolaymat, environmental engineer with the Environmental Protection Agency.