The Return Of Fear And The Flight To Safety

(Kitco News) - The sentiment from the Silver & Gold Summit in San Francisco was one of fear – the nosedive that equities took in October has understandably shaken investors’ confidence in the stock markets.

The questions on everyone’s mind during the conference was whether or not investors will flood back to safe havens in 2019, and if so, will gold take the crown as the king of safe haven assets again?

Here is a selection of interviews from the conference that echoed this sentiment.

Dollar Has More Power On Gold Than Stocks

Although equities took a plunge in October, which was the worst since 2008, gold’s rally was more a response to the dollar than to stocks, this according to Rick Rule, president and CEO of Sprott U.S. Holdings.

“My own belief is that popular perception of the continued purchasing power of the dollar and strength in the U.S. economy declined a little bit which caused U.S. equities to decline,” Rule told Kitco News.

On miners, Rule noted that while the mining sector may be in a favorable position in terms of valuations, their operational performance has deteriorated from a year ago. 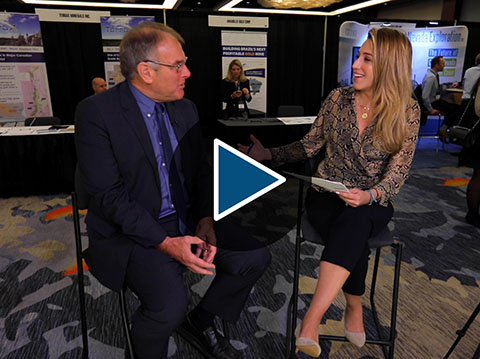 Are You Being Scammed?

Brent Cook of Exploration Insights and veteran geologist, said chances are that the average retail investor is being “scammed” by miners if they’re not being careful.

In order to protect themselves investors need to stick to a few guiding principles.

“What you want to watch for is, whoever is telling the story, what’s their entry point, how do they make money, be it a broker, newsletter writer, or the company president. Follow the money, if you will. But thereafter, you really need to understand the basic geology and potential of a project to actually work,” Cook told Kitco News. 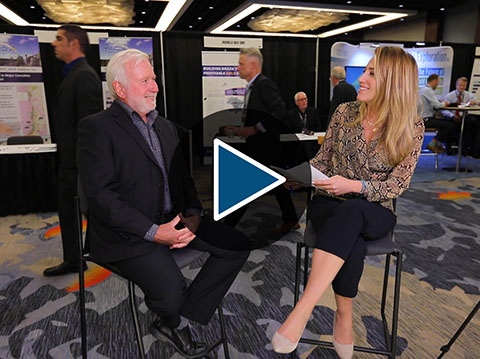 “The pricing does not reflect the fundamentals, mainly because that’s the nature of the business. It’s dominated by speculative investors. When things are good, they take prices high, and when things change, they just beat [the market] to death,” Rajeev told Kitco News.

“I think the fundamentals remain strong. Our outlook is that in the next 12 months, commodity prices should strengthen, mainly because we expect a weakness in the U.S. dollar, that’s contrary to what a lot of people say,” he said. 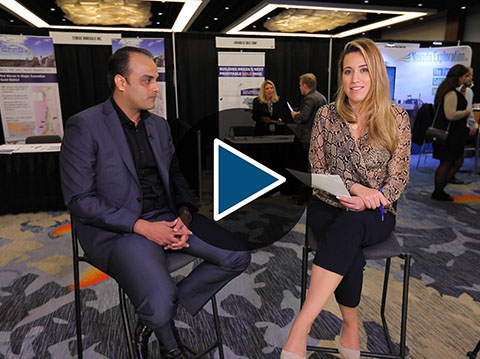 The Worst October Since 2008 Is Behind Us

This past October yielded the worst returns for any October since the last recession, and Frank Curzio, editor of Curzio Research Advisory, saw that as a buying opportunity.

“This pullback is a buying opportunity. I think a lot of the downturn is due to mostly technicals,” Curzio told Kitco News

Curzio noted that the fundamentals point to an undervalued equities market.

“Right now we’re trading at one of the cheapest levels in the last five years on stocks,” he said. 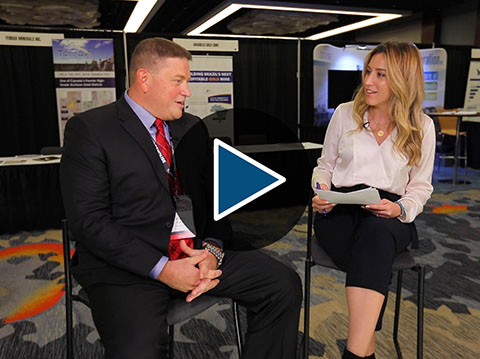 Pessimism for the the large-cap gold miners have pushed investors away from the sector altogether, even though there are good investment opportunities in the junior space, said Rob McEwen, chairman of McEwen Mining.

“The majors haven’t done any favors to the sector. They’ve gone out and they’ve sold off production so their growth curves have a negative slope to them. They got rid of their exploration and they’re shrinking. They’ve got bad results,” McEwen told Kitco News.

On juniors and mid-tier miners, McEwen said that the sector is a third of the way along in a bull market that started in the beginning of 2016, and that the rally has three to five more years to go.

“In that time, there’s a chance of seeing gold equities go up three to four times where they are today,” he said. 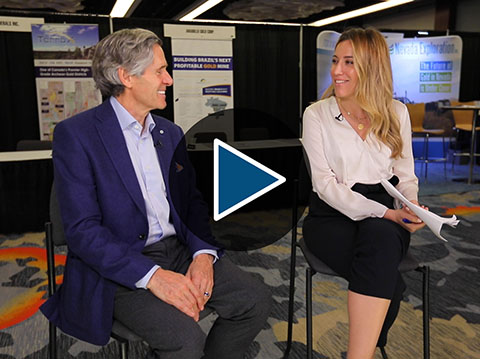 2019 Is The Year To Run To Safe Haven Assets

A possible bear market in equities may potentially hit in 2019, and investors should brace for impact, according to Patrick Ceresna, founder and chief derivative market strategist at Big Picture Trading.

“I think everyone’s a little too bearish on treasury bonds. If we start seeing a turn in the business cycle, as the market has to price out rate hikes that they’ve been pricing in, we may see a steepening of the yield curve and actually a lot of bonds may be a very good safe haven in the short-term,” Ceresna told Kitco News.

On gold, Ceresna said that the yellow metal typically only appreciates after a bear market subsides. 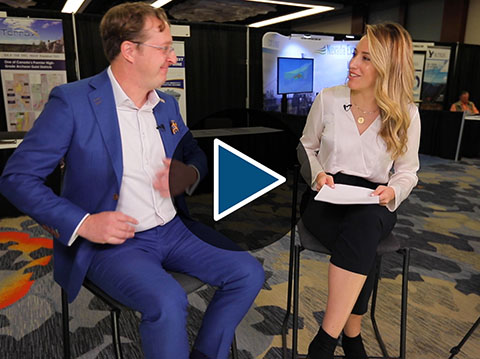 Silver Is Facing A Deficit…

There is currently a deficit in the silver market, said Keith Neumeyer, CEO of First Majestic Silver.

Neumeyer added that the electrification of our economy continues to be the dominant long-term driver of industrial silver demand. 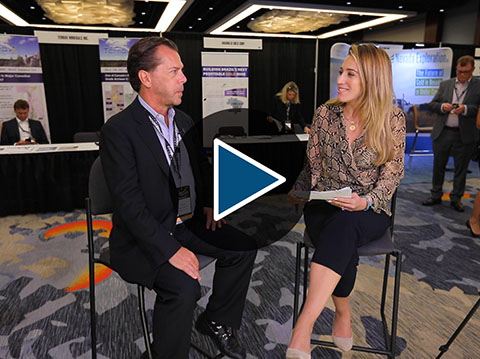 …But There’s No Shortage In Silver

Marin Katusa, chairman of Katusa Research, maintains that there is no shortage of silver, and that the white metal’s low price has been due to other fundamentals.

Katusa argued that there are plenty of players in the silver market for a shortage to be in place, especially since a “fracking” moment has not yet happened for silver producers.

“There’s all these new emerging markets that haven’t had the capital that we’ve had. For example, look at the fracking revolution. All that money went in and so much production came in. We’re not the only ones with technology and the ability to do it. China’s doing it. China’s a major producer, China produces more gold than America,” Katusa told Kitco News, “there’s going to be no shortage. 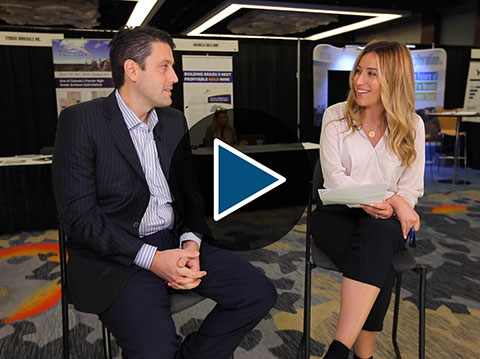 Cannabis may be all the craze these days, especially after legalization in Canada on October 17th, but one veteran investor said that the space is currently overvalued.

Casey isn’t fond of the overall equities market either, noting that valuations are overstretched. 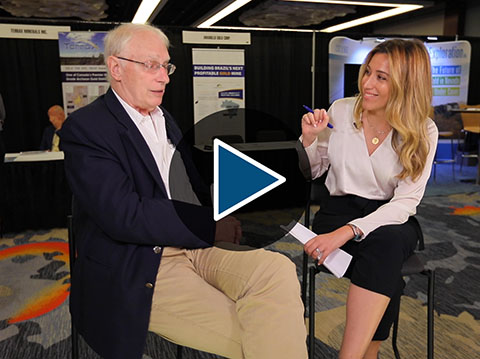