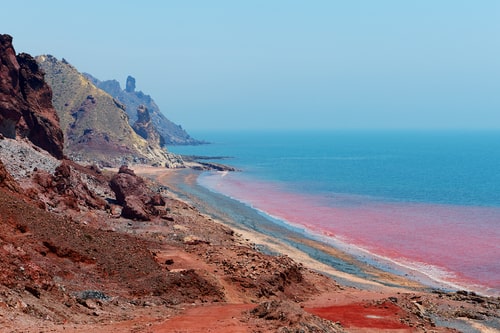 (Kitco News) - Iran is planning to revitalize its artisanal mining by developing six small-scale gold and copper mines, according to Iran Minerals Production and Supply Company, which is a subsidiary of the state-owned Iranian Mines and Mining Industries Development and Renovation Organization (IMIDRO).

The announcement was made though the national public broadcaster and is aimed at legitimizing some illicit gold mining activity in the country as well as creating more jobs and giving a boost to the economy.

“The mentioned program has been proposed aiming for increasing employment, increasing mineral production, solving the issues regarding small-scaled mines, supporting processing and creating value added, and ultimately achieving the goals of resilient economy, as well as exploiting the country’s existing scientific and operational capacities and capabilities,” Tehran Times reported.

Iran has been dealing with the rollout of new U.S. sanctions this year, with the latest round focusing on oil, kicking in during the first week of November.

Iran’s reaction to the first round of sanction back in August, which targeted the country’s metals trading and the automotive sector, was a run on gold.

The country’s demand for bars and coins jumped 200% on an annual basis, reaching 15.2 metric tons — the highest level in more than four years.

“Coin demand was healthy as the Iranian central bank increased the amount of gold coins released to the market. Gold coins have performed well in recent quarters as, unlike gold jewellery, they do not attract 9% VAT,” the WGC added.