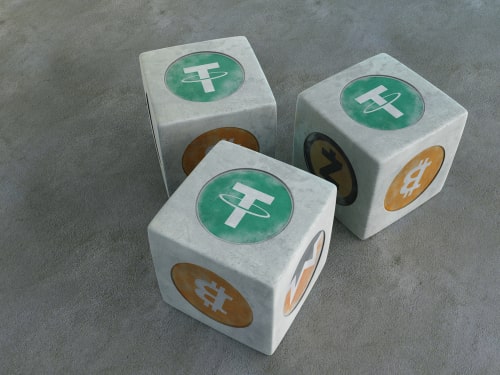 (Kitco News) - With bitcoin now below $4,600, U.S. regulators are reportedly expanding their investigation into cryptocurrencies to see whether last year’s massive bitcoin rally was triggered by market manipulation.

At the centre of the investigation is an allegation that traders used tether — another cryptocurrency — to control bitcoin’s price during its unprecedented rally, which saw prices jump from around $5,500 in November of last year to nearly $20,000 a month later.

Some of the suspicious activity being investigated includes “spoofing,” which is otherwise known as placing fake orders to boost prices and then pulling out.

The criminal probe into cryptocurrencies was first opened by the U.S. Justice Department earlier this year to look into allegations of price manipulation by crypto traders.

“The investigation is focused on illegal practices that can influence prices — such as spoofing or flooding the market with fake orders to trick other traders into buying or selling,” Bloomberg said.

The idea that bitcoin’s rally last year was manipulated through tether was also brought up in a research paper published back in June by professor John Griffin and doctoral student Amin Shams from the University of Texas.

“Tether seems to be used both to stabilize and manipulate bitcoin prices,” the paper’s co-authors wrote.

Griffin and Shams went on to explain that traders would buy the cryptocurrency via tether when bitcoin would decline in order to stabilize and boost prices.

“Overall, our findings provide substantial support for the view that price manipulation may be behind substantial distortive effects in cryptocurrencies,” they said.

There are also concerns surrounding tether itself, which claims to hold $1 in reserve for each tether issued. At the time of writing, tether was trading at 97 cents, down 0.58%.