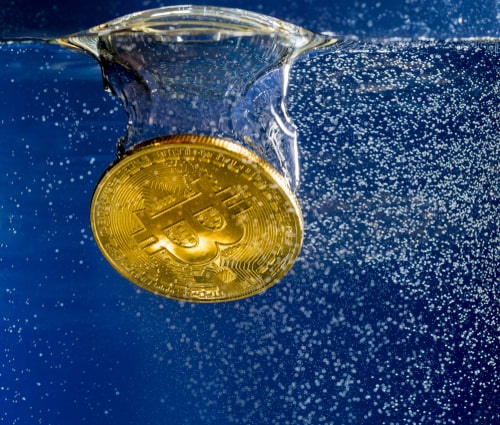 (Kitco News) - Bitcoin briefly fell below its most recent support level of $4,000, with some analysts now saying that a breach below $3,000 could be next.

“Bitcoin has broken some key levels and serious questions are being raised about price stability,” ThinkMarkets chief market analyst Naeem Aslam said in his special report on bitcoin.

Aslam warned that if bitcoin were to break its $4,000 support level, that would open the door to further weakness.

“One can only pray that the price doesn’t break below this critical level because this would open the floor towards the $3,000 level,” he said.

The popular cryptocurrency saw increased volatility come back earlier this month, which triggered a downward spiral — first breaching the $6,000 support level, then $5,000 and now $4,000.

In light of this, long-standing bitcoin bull Tom Lee, co-founder of Fundstrat, slashed his year-end price forecast to $15,000 from $25,000 last week. And with bitcoin still falling, it remains to be seen if Lee will make further cuts to his still very generous outlook.

“Days like this, it does make me wonder” he told CNBC on Tuesday. “This past few days has definitely been a negative development.”

Bitcoin’s downfall is coinciding with the cryptocurrency’s one-year rally anniversary, when prices hit a record high of nearly $20,000 on December 17, 2017.

But, despite the massive 78% drop since December of last year, some analysts remain cautiously optimistic.

“Bitcoin has survived and is still here, with many positive indications on the horizon, even as it continues to trend lower in the short term,” wrote Nathan McDonald, CEO of All Things Luxury and financial journalist for Sport Money. “Hope remains for those who still wish to see it, and the community that once surrounded it, return to prosperity, hopefully avoiding some of the mistakes of the past.” 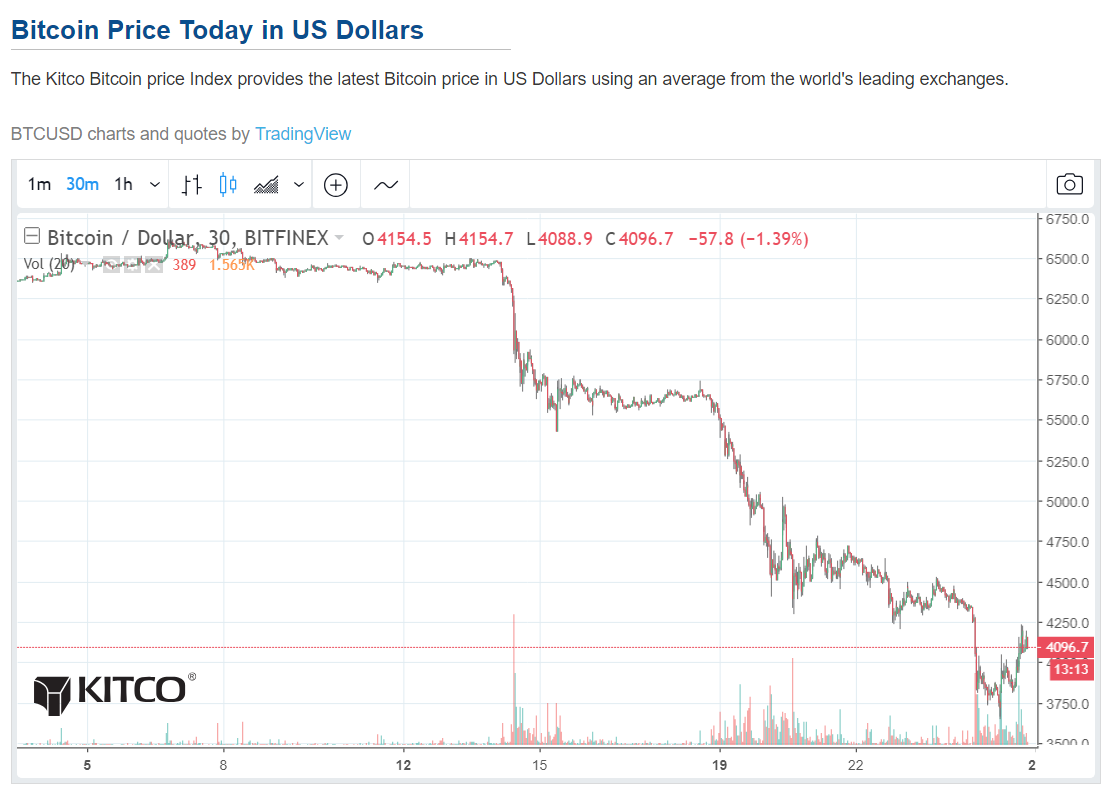 When it comes to bitcoin traders, many remain loyal despite the plunge in prices.

Lately, bitcoin prices have partly been driven by the news surrounding U.S. regulators reportedly expanding their investigation into cryptocurrencies to see whether last year’s massive bitcoin rally was triggered by market manipulation.

Another driver impacting prices has been disagreements within the bitcoin developer community in general, added Aslam.

“This is because, developers, on the one hand, try to convince the world that the supply is limited and, on the other hand, they keep looking at ways of triggering another kind of forks. Forking has become so common that it puts at risk the notion of limited supply altogether,” he wrote.