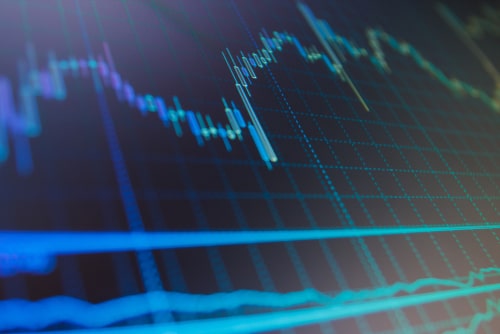 (Kitco News) - Mineral exploration in Australia is up more than 25% on an annual basis, with Western Australia seeing a gold exploration boom, according to the Australian Bureau of Statistics (ABS).

In the third quarter alone, Australian exploration was up 3.6% at AUD $561.4 million (USD $413.64 million), marking the highest level of spending in five years.

Western Australia was one of the most promising regions in the country, with mineral exploration rising 4.7% in Q3, ABS said.

In Western Australia, gold exploration hit a staggering 30-year high in Q3, with the region spending AUD $174 million (USD $127 million) on the search for the yellow metal, ABS pointed out.

The figures were boosted by miners exploring new deposits, up 13% during the third quarter.

Drilling exploration was also on the rise, advancing 22.5% on an annual basis and 5.8% on a quarterly basis.

Australia has been featured prominently in the recent global mining headlines as well.

The gold mining consultants Surbiton Associates reported in November that the country’s gold production is near record levels this year.

“If gold output is maintained at current levels in the December quarter, output for the full calendar year 2018 will remain at a near-record level,” said Surbiton director Sandra Close in a press release.

In the meantime, RBC Capital Markets released its analysis on the Australian gold sector, stating that the country’s weak currency was the key behind Australian mining success this year.

“The Australia gold mining sector is very healthy; we have strong margins and low to no levels of debt in the sector. There’s plenty of exploration upside, which can deliver some additional discovery and volume growth over the next few years,” RBC Capital Markets director of Global Mining Research Paul Hissey said in the bank’s outlook published in November.

On top of that, the future looks bright for Australia as well, especially when it comes to gold mining production, with Fitch Solutions projecting for Australian gold output to rise an average of 3% annually from 10.1moz in 2018 to 13.0moz in 2027.