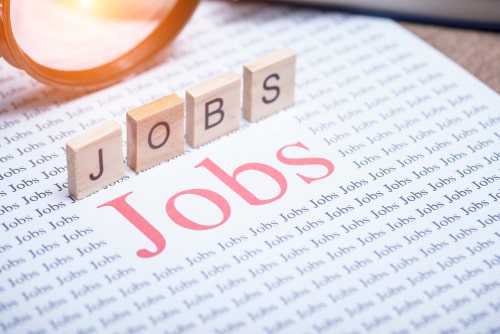 The Bureau of Labor Statistics said U.S. payrolls rose by 155,000 in November. The monthly figure was a miss, as economists were projecting to see a gain of at least 200,000 positions.

Meanwhile, employment figures from October were downwardly revised from 250,000 to 237,000 of newly created jobs.

The U.S. unemployment rate remained unchanged at 3.7% in November.

The biggest jobs gains in November were in health care, manufacturing, transportation, and warehousing.

Gold began to immediately climb following the data, with the February Comex gold futures touching a six-week high and last trading at $1,249.00, up 0.43% on the day. Prior to the release, gold prices were steady, with markets waiting for the monthly employment figures.

Economists did not see November’s employment data as a setback for the Federal Reserve, describing last month’s hiring pace as “more sustainable.”

“Hiring decelerated to a more sustainable pace in November, following the reversal of weather distortions that boosted employment in the prior month,” said CIBC World Markets senior economist Katherine Judge. “While the jobs gained were slightly softer than expected, the Fed should remain confident in raising rates at their December meeting given the constructive wage reading and other positive consumption indicators seen lately.”