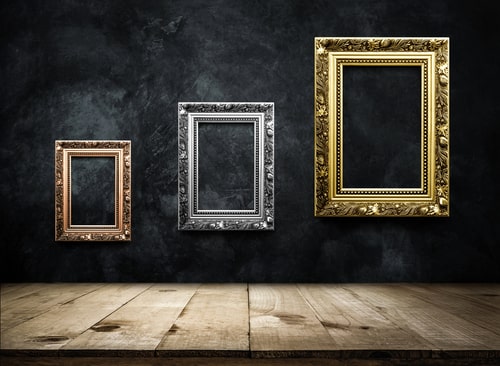 (Kitco News) - Chinese scientists succeeded at making copper behave like gold on a molecular level, which could have a significant impact on how the precious metal is used in the industry, according to a new a new research paper.

The research team hit copper atoms with a blast of charged argon gas, which when cooled, turned copper into tiny grains of sand that were 1/1000th the size of a bacterium, which behaved very similar to the precious metals particles.

“The copper nanoparticles achieved catalytic performance extremely similar to that of gold or silver,” Chinese scientists said in a statement. “The results … proved that after processing, metal copper can transform from ‘chicken’ to ‘phoenix.’”

The research results were published by scientists from the Institute of Chemical Physics at the Chinese Academy of Sciences in Liaoning in the Science Advances on December 21.

It is important to stress that the experiment didn’t turn copper into gold and holders of physical copper should in no way expect their base metal nuggets to turn into gold. The experiment affects only how copper behaves, not what it is made out of.

“[It’s] like a warrior with golden armor in a battlefield, capable of withstanding any enemy assault,” described Professor Sun Jian.

The results of the study could have a significant impact on the manufacturing industry, which uses gold for its ability to withstand high temperatures, oxidization, and erosion. With copper now able to replicate gold’s strengths, the industry could be looking at a cheaper way to get the same results.