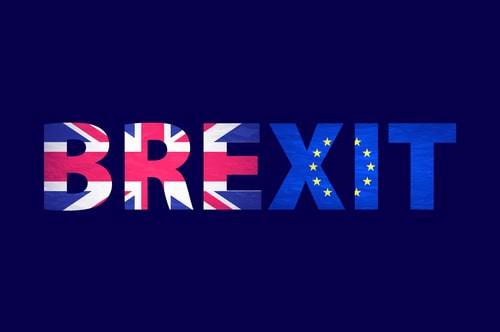 (Kitco News) - Gold prices will have a better year in 2019, according to INTL FCStone, which projects much higher price levels once the $1,300 level is breached.

“Gold [will] do better this year than it did in 2018. During 2019, we see gold trading roughly between $1,200-$1,400,” INTL FCStone’s Edward Meir said in the Monthly Market Overview report published on Tuesday. “Especially if prices manage to bust through psychologically important $1,300 resistance and make a stab at testing the 2018 highs.”

“[Fed Chair Jerome] Powell’s [most recent] remarks imply that the Fed will not be ‘fighting’ the gold market for the moment, as it was indirectly doing for much of last year when it raised rates four times in fairly rapid fashion,” Meir wrote.

The U.S. bond market is also offering an opportunity for gold, as the U.S. 10-year yield has been posting declines following the Federal Reserve’s December move. “And although rates have since backed up to 2.73% this past week, they are not much of a threat to gold for now,” Meir said.

On top of that, there is a rising demand for gold via the ETF space, with inflows picking up at the end of 2018. “For 2018 as a whole, inflows rose by 3%, the first year since 2012 that total holdings finished above $100 billion,” Meir pointed out.

The equity market will also be working in favor of gold in 2019, Meir noted, warning that the U.S. market could “struggle” during the lackluster earnings results that are scheduled to be published this week.

The next move higher in gold could come as soon as February, as Brexit situation weighs on the markets, he added.

The political situation is even more critical when considering the looming Brexit deadline of March 31 — the official date set for the Brexit deal.

Gold prices were largely unchanged following the U.K. vote, with February Comex gold futures last trading at $1,289.00, down 0.18% on the day.