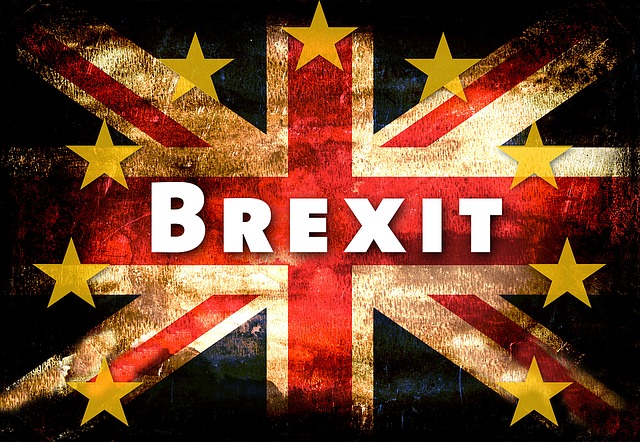 (Kitco News) - The British political system and the nation’s economy face unprecedented uncertainty, but you wouldn’t know it by looking at how calm markets are, in particular gold as there is little safe-haven demand in the face the ongoing Brexit ordeal.

Although gold prices continue to hold within striking distance of critical resistance at $1,300 an ounce, it hasn’t found enough momentum to push through that barrier. February gold futures last traded at $1,293.70 an ounce, up 0.41% on the day.

Jasper Lawler, head of research at London Capital Group, said that gold isn’t seeing much safe-haven demand because of Brexit because investors don’t see it as an impending crisis, even after the U.K. Parliament voted against the government’s proposed exit deal with the European Union. This was the biggest defeat for a sitting government in the nation’s history. In the U.S. many analysts have described the Brexit as a sideshow for global markets.

Lawler added that U.K. markets have already priced in the worst, which is why the pound rallied after Tuesday’s historic vote. The spark that could ignite a safe-haven rally for gold could come later today with the U.K. government facing a no-confidence vote, he said.

“It is expected that the government will survive this vote. The government will then be able to delay Article 50 and come up with a new deal. The surprise will be if the vote passes; then we will be in uncharted territory and that will be good for gold,” he said. “You need people to be really worried before gold takes off.”

Although gold isn’t benefiting from safe-haven demand just yet, Lawler said that he remains optimistic about the precious metal as it will be supported by global monetary policy.

“In the current environment, I think it will be difficult for central banks to normalize monetary policy and that will benefit gold,” he said. “The trend is higher for gold, but maybe we need to see prices snap lower before it breaks $1,300 an ounce.”

Outside of Brexit, Lawler said that gold could attract some attention by the end of the month following the January Federal Reserve monetary policy meeting. Any hint that the central bank will halt its tightening cycle will be positive for gold.

“Right now, the waters are pretty muddy regarding monetary policy, but once we see that the Fed will not be hiking interest rates anytime soon then I think gold will start to rally,” he said.