Another Billionaire Turns To Gold 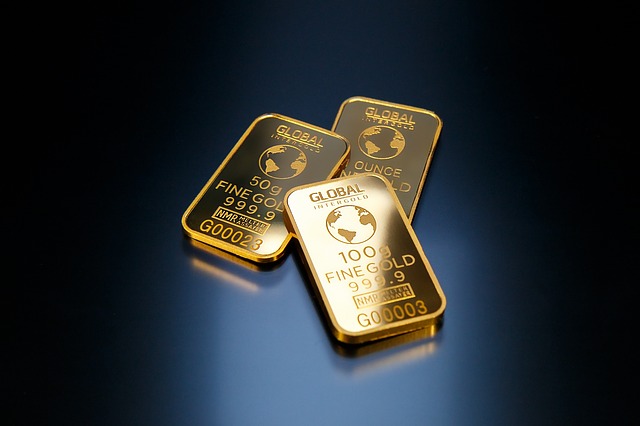 (Kitco News) - Another billionaire has jumped on the gold bandwagon after Sam Zell, the founder of Equity Group Investments, announced on Bloomberg TV that he bought gold for the first time in his life.

“Supply is shrinking and that is going to have a positive impact on the price,” he said in the interview.

Zell said that the amount of capital being put into new gold mines is almost nonexistent.

“All of the money is being used to buy up rivals,” he said.

Zell added that he also likes the physical metal as a hedge.

Along with Zell, other billionaires who have said they like gold in the current environment include Ray Dalio, founder of Bridgewater Associates; “bond king” Jeffrey Gundlach, CEO of Doubleline; and David Einhorn; founder of Greenlight Capital.

Dalio has been a firm believer in the yellow metal since August 2017, when he said that investors should have between 5% and 10% of their portfolio in gold.

Last spring Gundlach made headlines after he said that gold was on the precipice of a $1,000 rally.

David Einhorn has been a long-term holder in gold, which was one of his firm’s largest positions as of the third quarter.

Some analysts have said that Zell’s latest disclosure could help drive demand for gold as the market struggles to find enough momentum to push above $1,300 an ounce.

“The smart money is buying gold,” said Fred Hickey, creator of the investment newsletter The High-Tech Strategist, in a Twitter post. “Should be quite a frenzy when the rest of the (Western) world figures this out.”

The smart money is buying gold: Dalio, Gundlach, Zell (for the first time ever!) & many others. Should be quite a frenzy when the rest of the (Western) world figures this out. ("There's no fever like gold fever.") https://t.co/oh1663oI5g

Many analysts have raised concerns about dwindling mining reserves and after years of cuts to exploration budgets, miners are slowly starting to put more capital in the ground.

In November, S&P Global Market Intelligence said in a report that the gold-mining sector saw exploration budgets rise 20% in 2018 to 4.86 million.