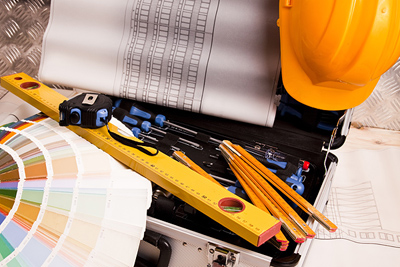 The association said that its Pending Home Sales Index declined 2.2% in December to a reading of 99.0. Consensus expectations had been for a 0.3% gain.

The index for pending home sales was down 9.8% from December of 2017 for the 12th straight month of year-on-year decreases.

The U.S. government shutdown has not caused any series damage to home sales so far, the economist said.

“Seventy-five percent of Realtors® reported that they haven’t yet felt the impact of the government closure. However, if another government shutdown takes place, it will lead to fewer homes sold,” he said.

The report measures homes in which contracts have been signed but transactions have not officially closed. This considered a harbinger of the NAR’s monthly report on existing home sales.