Fund Managers Bullish In Gold, Silver As Of End Of 2018

(Kitco News) - Money managers were collectively bullish in both gold and silver futures as 2018 came to an end, new data from the Commodity Futures Trading Commission show. 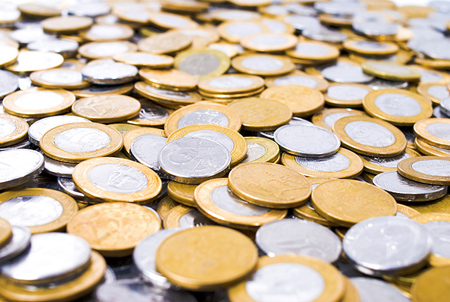 Traders closely monitor Commitments of Traders reports, which list the positioning of different groups of market participants and are normally released by the agency on Friday afternoons. However, the data was delayed for roughly five weeks due to a U.S. government shutdown that began in late December.

The CFTC has started issuing two reports per week, with the releases coming out in chronological order until the government gets caught up. One comes out on Fridays and another on Tuesdays.

Meanwhile, as of Dec. 31, fund managers were net long by 13,490 futures contracts in palladium but net short by 4,466 lots in sister metal platinum.

The commission regularly issues two reports -- a so-called “legacy” report and a “disaggregated” report, with the latter started in 2009 and meant to offer more detail.