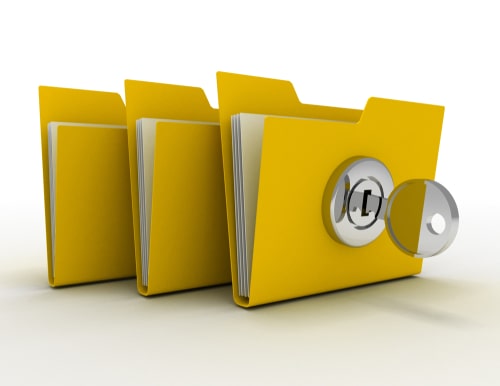 (Kitco News) - There is a lot of risk on the horizon and investors will hedge against that uncertainty, driving gold prices higher in the coming months, according to one long-standing gold bull.

Gold has proved to be very resilient so far this year, performing well despite a risk rally in equities, noted Mikanikrezai.

“Macro investors are cognizant that the risk rally since the start of the year is unlikely to prove sustainable due to a number of macro/political/geopolitical clouds on the horizon,” the analyst said. “This explains why the recent rally in U.S. equities has been accompanied with outflows rather than inflows.”

“ETF investors added significant long positions to their gold holdings in January, for a second straight month,” he said. “Gold ETF holdings have increased by a robust 57 tonnes or 3% since the start of the year to reach roughly 2,187 tonnes as of February 1, according to Fastmarkets.”

As the year gets on, investors are likely to become even more defensive with their portfolio positioning, the analyst added.

“There is a lot of dry powder for the speculative community to extend their net long positioning to Comex gold over the next months,” he wrote. “[And] the increase in speculative demand for Comex gold will drive Comex gold spot prices increasingly higher in the near to medium term.”