Russia Considers Getting Rid Of Gold Tax To Boost Investment 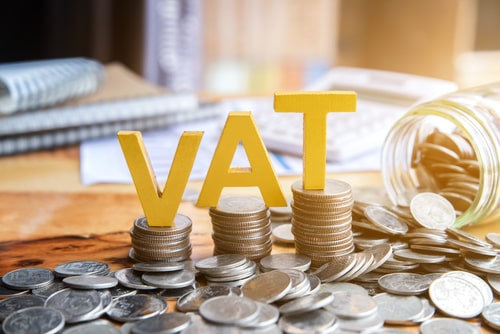 (Kitco News) - Russian Finance Ministry is looking into eliminating the value-added tax (VAT) on gold purchases, potentially opening up demand to additional 50–100 tonnes per year, according to a Russian newspaper Izvestia.

“The Finance Mistry has initiated the elimination of the VAT on gold bar purchases, the ministry has told Izvestia,” the newspaper reported on Thursday.

Currently, there is a 20% tax on all gold bar purchases in Russia, which the buyer does not get back when selling the bullion, according to the Finance Ministry.

One of the reasons cited for pursuing this is increasing demand for the precious metals in Russia, which the ministry believes is a great way to save and protect yourself against inflation, the newspaper wrote.

According to reports, getting rid of the tax would increase gold investment demand from the current three tonnes per year to 50-100 tonnes.

The VAT elimination will not impact the jewelry sales in any way, the report added.

This idea was already expressed by the Deputy Finance Minister Aleksey Moiseev back in September, citing the need for capital repatriation.

“The issue is still being debated and now we have an additional reason to get to a decision. You can see that the government is paying a lot of attention to capital repatriation. We have found that a lot of citizens want to repatriate their capital and invest it not into the banking system, but gold ingots. This is their right. The obstacle to this right now is VAT,” Moiseev said during Moscow’s Finance Forum.

“We know that there are a number of super conservative investors who bought the U.S. dollar and kept the money under the pillow, thinking that it is the safest option out there,” Alexander Afanasiev said when speaking to the Lower House of Russia’s Parliament. “Let’s offer an alternative to the U.S. dollar in the form of Russian gold, which will be produced here … investment gold.”

Gold plays an important role for Russia, especially when it comes to the central bank’s recent surge in bullion purchases.

Since 2015, Russia’s central bank has been the number one gold buyer out of all other countries, acquiring 828 tonnes over the last four years, which brought the reserve total to 2,036 tonnes of gold, according to a report by TD Securities.