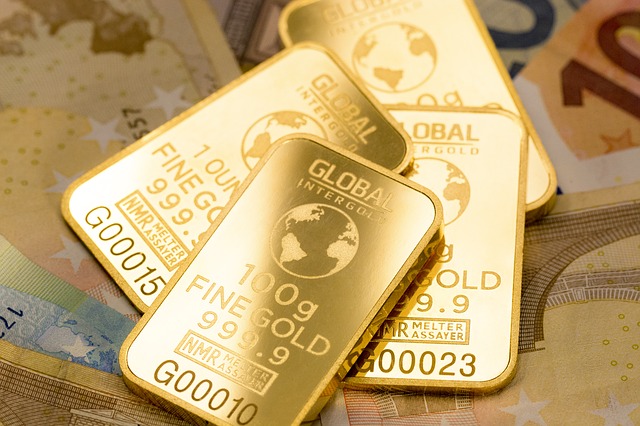 (Kitco News) - The Russian central bank continues its quest to diversify away from the U.S. dollar, adding another million ounces to its gold holdings in February.

According to its foreign reserve data updated earlier this week, the central bank’s gold reserves rose by 31.1 tonnes to 2,149 tonnes last month. However, the move is not a significant surprise to some analysts who expect that global central bank gold demand will remain a supportive theme for the gold market.

“Russia’s demand for gold is part of the whole de-dollarization story that continues to get stronger and stronger,” said Ronald-Peter Stoeferle, fund manager at Incrementum AG and author of the annual In Gold We Trust report. “Central bank gold demand is clearly a trend that is gaining momentum.”

Stoeferle added that with the growing debt burdens in the U.S. it’s not surprising that central banks are looking for alternative assets. The gold market’s depth and liquidity make it the perfect asset for central banks, he said.

According to commodity analysts at Bank of America Merrill Lynch, Russia has been the biggest gold buyer for the last 10 years. The analyst noted that Russia has also been the most aggressive nation in diversifying its foreign reserves away from the U.S. dollar. They said that the share of U.S. dollars in its reserves fell from 46% to 22% last year.

Analysts have said that growing global central bank demand bodes well for the gold market, of which Russia is expected to remain the dominant player. Central banks around the world bought a total of 651.5 tonnes of gold last year, the largest amount since 1971.

Looking at the impact official gold demand will have on the sector, in a report published in January, analysts at TD Securities said that gold prices could rise to $1,400 an ounce by the end of the year as central bank demand provides a solid floor for gold prices.

“Overall, given that gold currently makes up roughly 10% of total global reserves, there is lots of room to grow in order to reach levels prior to the big central bank sales,” the TD analysts said in their January report.

Politically, Russia’s move away from U.S. dollar assets it not going unnoticed in the west, according to bestselling author and currency expert Jim Rickards.

Yesterday was the 20th of the month and you know what that means. New gold data from the Central Bank of Russia! They bought 31.1 tons in February, bringing total to 2,149 tons. Washington is finally noticing; part of the reason I was there Wednesday. This is the new Great Game. pic.twitter.com/HjzVZ0RagK